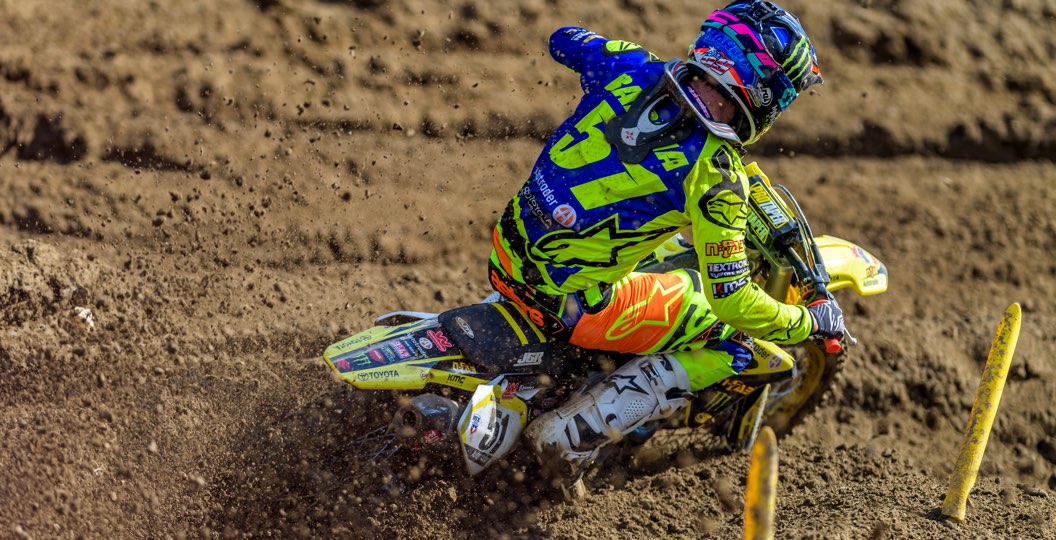 Justin Barcia has had a handful of issues this year, but things got worse at the ninth round of Lucas Oil Pro Motocross. Barcia, who is expected to move to a new team next year, crashed out in practice and was taken to hospital for further evaluation. There is currently no update on his condition.

Dean Wilson‘s battle with Christian Craig gained a lot of attention in moto two. It came to an abrupt halt, however, as the pair came together at the bottom of one of the downhills. Craig remounted from this to take ninth, whilst Wilson claimed sixth.