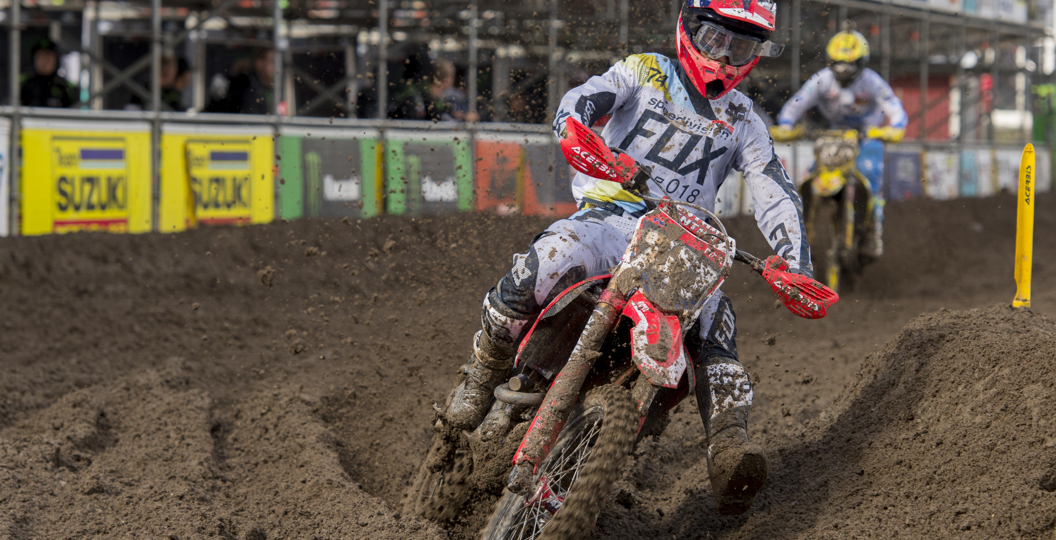 Michele Cervellin has not stood out in the competitive MX2 division, as a variety of issues have often restricted him to positions outside of the top ten. A lot of eyes will be on the young Italian this weekend, however, as he’ll be the first rider to race the all-new CRF250RW.

“I am really looking forward to riding in the US this weekend on the new CRF250RW,” Cervellin stated in a press release from HRC. “I had a really good start to the season in the flyaway rounds, so I am excited to head overseas again. I really like the power of the new bike and it is also much better off of the starts, so I think we should be able to get a good start and then a better result from that. I am much better in my physical condition now too, so I am confident that I am feeling good in myself and on the new bike.“

Roger Harvey, the General Manager at HRC, also chimed in in that same press release. “This weekend we debut the all new Honda CRF250RW, which we are quite excited about,” he said. “Miki has been testing the bike over the last few weeks, so we are looking forward to seeing how he does in competition at this new-to-the-MXGP-calendar Jacksonville track.“

The Qatari and German rounds have been the best events for Cervellin this season, as he recorded a 6-8 scorecard at both of those. ‘747’ has not yet acquired that elusive top-five finish, however, so that is undoubtedly a goal through the final three rounds.