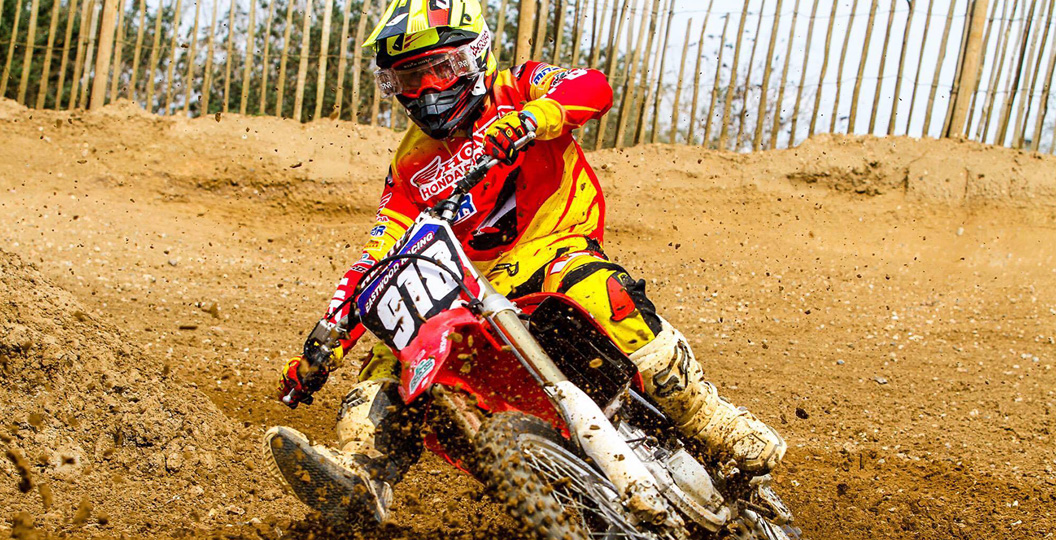 Tommie Schofield is 18-years-old from Hullbridge in Essex. Tommie got injured at the start of the season but has battled his way through. We caught up with him to see how the season has gone for him…

Tommie Schofield: 2016 hasn’t gone all my way as I got injured at the beginning of the season breaking my collar bone, not the best start to a season! But I still tried my best to carry on the the rest of the season at the Maxxis British Championships and still got some good race results.

The bike that I was riding this year definitely gave me a fighting chance as it was a real consistent bike and got me some good race starts.

Next year I will be racing the Michelin MX Nationals and the Maxxis British Championship.

My goals that I have set for the end of this year and 2017 are already set and I’m hoping to achieve them.

This year I have learnt a lot and made a lot of progression with fitness and riding! I’m hoping that 2017 will be the same.

The goal is to ride three days a week but it’s normally two and train in the gym the other 5 day of the week.

The best track for me this year would have to be Lyng as I’ve had some good race results there and its a all round awesome track.