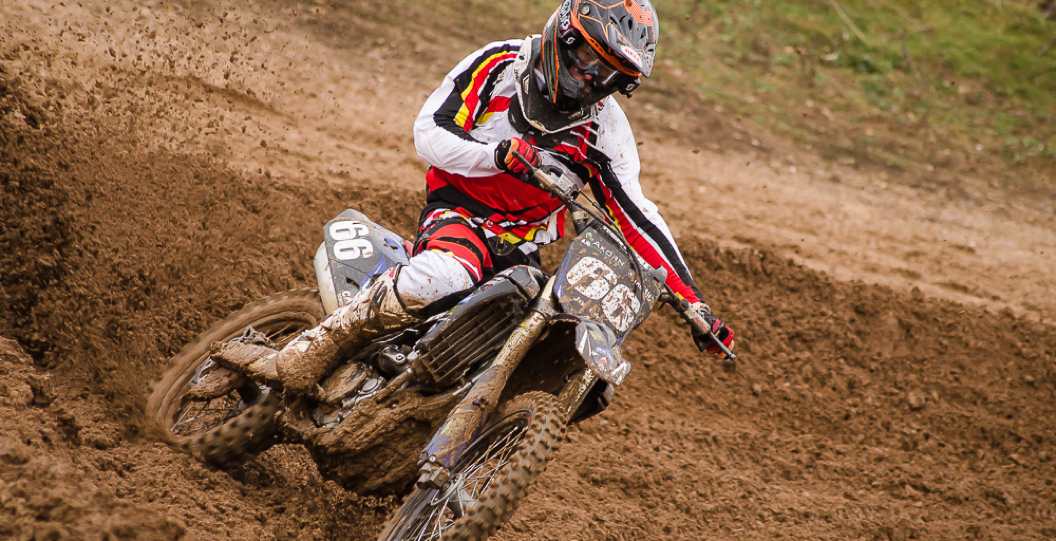 Cab Screens MX are excited to announce a 3 rider line up for the 2015 season, including 2 former British Youth Champions. The South Coast team have been running for 3 years, but 2015 sees their first full season in the 2015 Maxxis British Championship and Michelin MX Nationals. Former British MXY2 Champion Dan Thornhill (MX1), George Clarke (MX2) and Josh Coleman (MXY2) a former BW85 British Champion, will all ride Yamaha for Cab Screens in 2015.

“We’re so happy to have these 3 riders on board”, said Lee Webber, Cab Screens owner and team manager. “We ran with two riders in 2014, George and Josh, and i have been watching Dan Thornhill progress in to a top British Championship rider in the last few years so to get him to come on board was a fantastic result for the team. I’m really looking forward to working with him as well in 2015, this feels like the first time we’ve been able to put a really competitive package together. We won’t have a huge presence in the pits yet but we are able to make sure we have a competitive bike for all three riders now we have a number of new sponsors on board”.