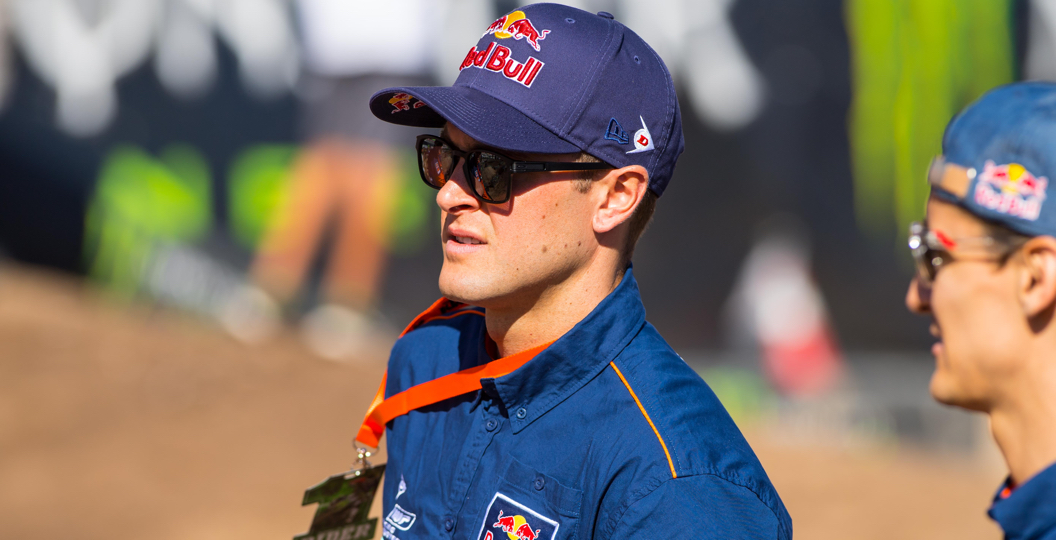 Everything seems a little quiet at the moment, huh? Well, prepare yourself, it is only going to get worse as we glide through November and December. The traditional European supercross events will have fans on the edges of their seats, along with a handful of other international events, but nothing will really match up to the hype and excitement that comes with Anaheim 1. Seeing as you’ll be starved of action, we have put together the following schedule to ensure you don’t miss a thing!

Note: Although the Red Bull Straight Rhythm has a fairly underwhelming entry list, the Arnhem supercross boasts some former champions. Malcolm Stewart, Romain Febvre, Tim Gajser and Justin Bogle are slated to compete on Saturday night and we’ll be present to cover the action! You’ll find more information on the event’s site, but adult tickets start from €32.90. Tickets for children between six and sixteen start at €22.30 (that’s a twenty percent discount), but those five and under cost just €12.60.

Note: The third Australian Supercross round will take place in a little over a week. Justin Brayton (SX1) and Hayden Mellross (SX2) are currently the two series leaders.

Note: A weekend that is undoubtedly the busiest of the off-season. The Lille supercross will hog headlines, as Justin Barcia and Christian Craig lead a stacked entry list, but the AUS-X Open will also attract attention. Ryan Villopoto will return to racing, but face stiff competition in the form of Chad Reed and Cooper Webb.