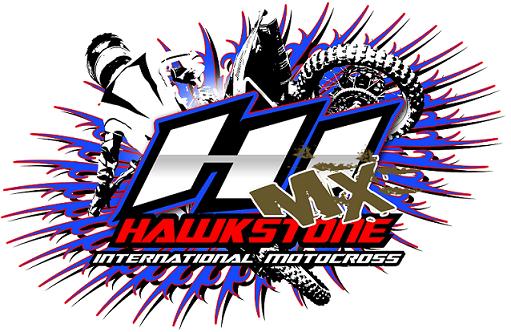 The newly formed Buildbase Honda Racing team are one of the first big teams to put pen to paper for the 2012 Hawkstone Park Event. Run by former World Champion Dave Thorpe he will be bringing some of his riders to the event including top rider Nico Aubin plus youngsters and up and coming stars Ryan Houghton and Jordan Booker.