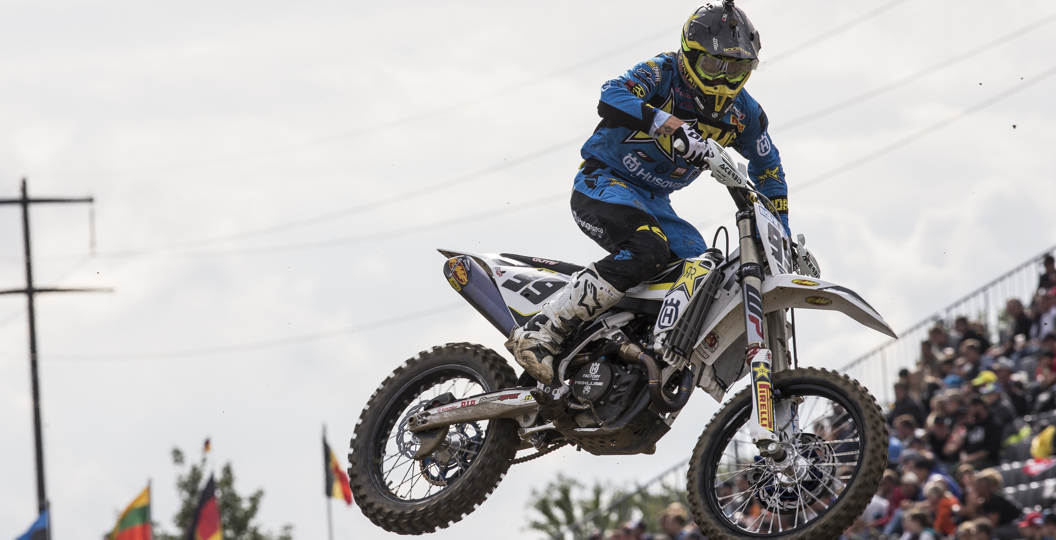 Following much speculation, the British team for the Monster Energy Motocross of Nations has finally been confirmed. Mark Chamberlain was present in Switzerland over the weekend to sit down with the various riders and finalise plans ahead of the event, which will be held at Matterley Basin on October 1st.

Max Anstie (MXGP), Tommy Searle (MX2) and Dean Wilson (Open) will represent Great Britain. “Dean is having a great season in the US and after meetings with Husqvarna Factory Racing on Sunday in Switzerland, they have agreed to supply Dean with bikes and assistance for the race which has made the decision straight forward,” stated Mark Chamberlain in a press release. “Max is having a great season and showed again in Switzerland that he is a potential class winner and he has expressed how much he is looking forward to and preparing for the race.

“For the MX2 class, we have gone with Tommy, as I feel that after nine months off he still has a turn of speed that on a 250F in six weeks time will be even greater again. His commitment to Team GB over the years and the belief I have is that he is still a world-class rider with a lot more to give,” he concluded.

The Motocross of Nations was discussed with Max Anstie and Tommy Searle in the MX Vice post-race podcasts at the Grand Prix of Switzerland. Listen to what they had to say on this link.