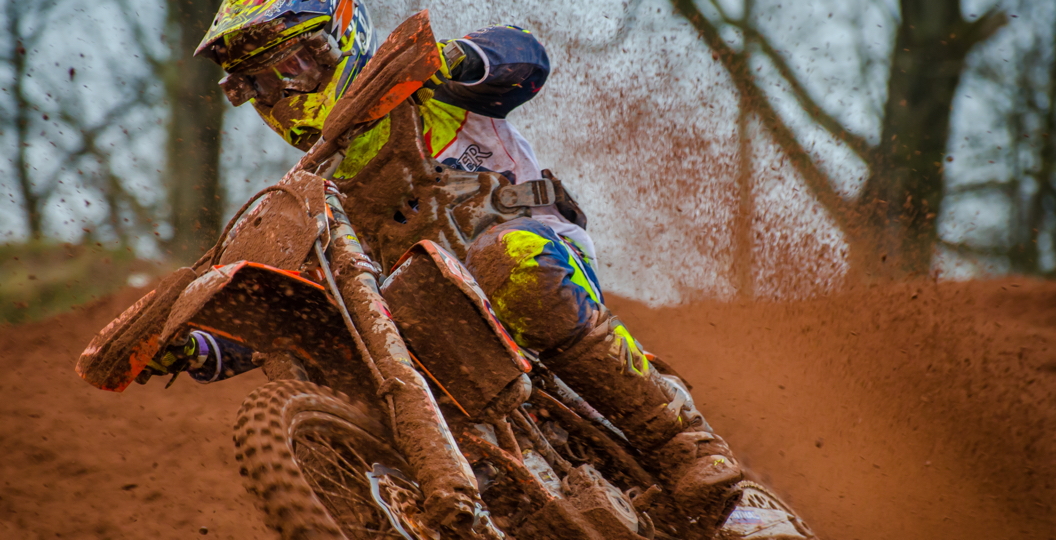 Brian Higgins has resigned from his position of Maxxis British Championship manager, it has been revealed! The Wilvo Forkrent KTM team posted this, a letter which Brian sent to the teams explaining his decision, on their social media:

Although incidents or accidents happen at virtually all MX events we run, the high profile incident at the weekend involving Mel Pocock has obviously attracted a lot of attention, but I would personally like to wish all three riders a full and speedy recovery.

It would appear that a very high percentage of the criticism regarding the championship (and round one on Sunday) is targeted at me personally and my close connection to the Tamar Valley / West Devon Clubs. These two clubs in the past have introduced venues such as Landrake, Little Silver, Farleigh Castle, Brampton, Duns and obviously Hilton Park into the championship over the years.

In order to protect the championship I can clearly state that the above clubs will not be organising any Maxxis ACU British Motocross Championship events in the future.

Secondly, I would like to address the choice of venue last weekend which was my responsibility. We first looked at Hilton Park last summer when Andy Summers informed me about its potential as a Championship venue. Car Parking was always going to be a problem, but this venue would have been used for the August 10th event last year had the large car parking field which was hired on Sunday was available. I openly admit that, in hindsight, with the rain which fell on Thursday night and Friday morning, the event possibly should have been cancelled. It was due to the fact that the track surface remained good that it wasn’t. This was my decision and I accept full responsibility for the state of the lower paddock area.

Again, solely for the benefit of the championship, following requests from various teams and individuals, with immediate effect I shall be standing down as Championship Manager and any close other association with the series.

An independent Chairman will be appointed for the Enquiry next Wednesday and the outcome of this meeting will also highlight the way forward for the championship in the next two months (rounds) and the longer term future.