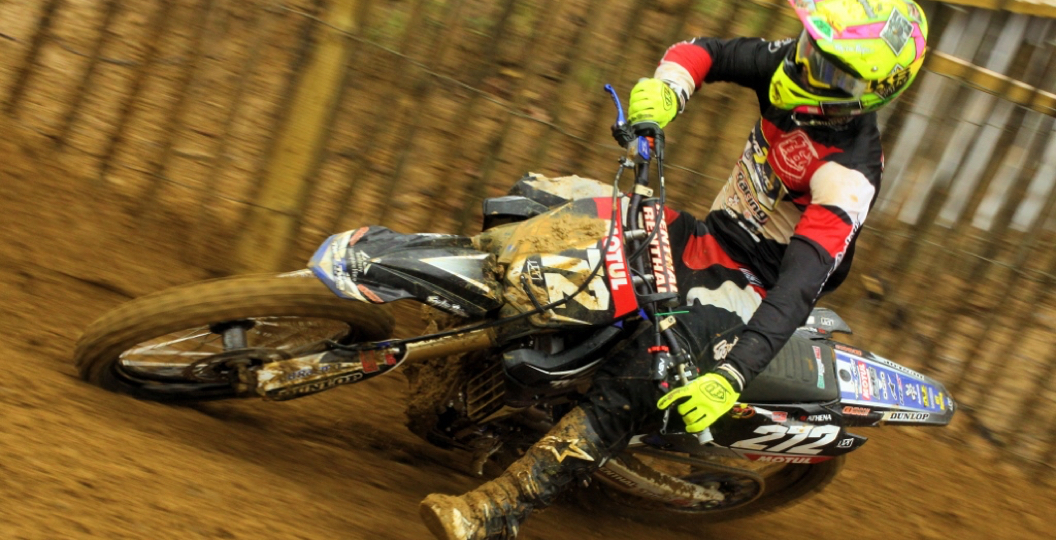 The Heads & All Threads Suzuki team have called upon Nev Bradshaw to return to the British Championship at round six at Foxhill on Sunday, the 19th of July, aboard the Suzuki RM-Z250 in the MX2 class.

The 31 year old South African is famed for his incredible work ethic and determination on the track. Although he had a tough season as a privateer in 2015 and he made the decision to take a step back, he is no stranger to the front of the field. Winning three Red Bull Pro Nationals Championships, two British Masters, a British Supercross, and twice 3rd overall in the British Championship in his ten years on UK soil, Bradshaw’s a true racer and a tough competitor.

“I never stopped riding because I didn’t love it any more, it just came to a point where I kind of had to, and it’s great to have a opportunity like this to come along. Neil came to me with the deal, I’ve tested the bike, and I’m really impressed. It’s cool to be back with a team that has the support there. It’s something I still want to do, and I’ve been lucky that I’ve been able to keep my eye in. I never stopped training and I still try to ride as much as I can, so hopefully I can fit straight back into a team.


“Foxhill is always a hard track, so I’ll just go out there and do the best I can for three races and see how we come out of it.” — Neville Bradshaw, MX2, #272

“Nev’s a top professional rider and we know he’ll go out and give 120%, he’s one of those riders that deserves a good ride. His work work ethic and the way he trains is great, there was no question about getting him on to the RM-Z250 really. We’re sorry to see Harri depart from the team and we wish him all the best in the World GP’s.” — Neil Prince, Team Manager