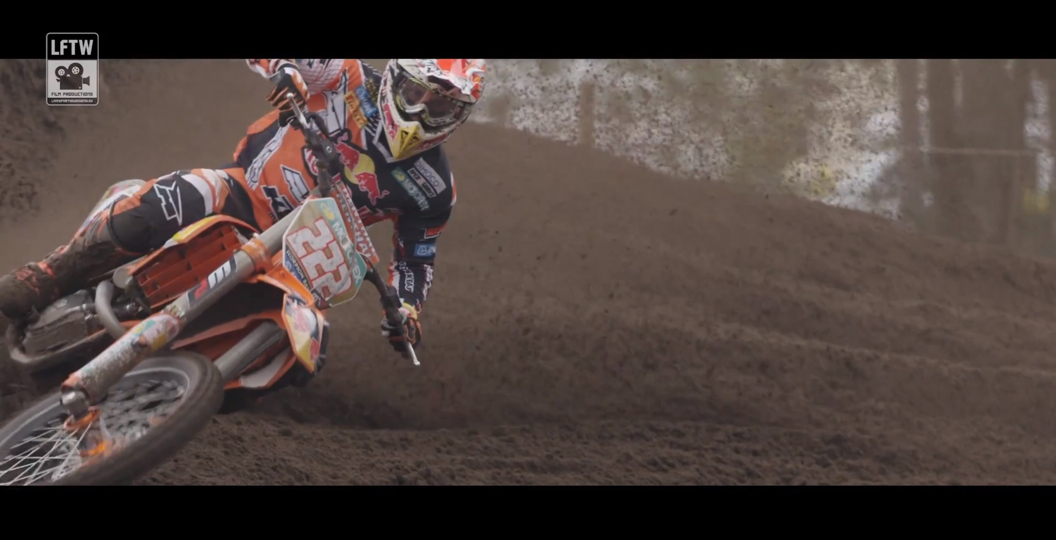 1985. In the most southern part of Italy, Benedetto and Paola Cairoli welcome their little newborn son Tony. After the birth of three older sisters, the birth of the long-awaited son completes the Cairoli-family. A family in which the huge amount of love for each other is seen as a victory on the poverty they experience. When it becomes clear that Tony has an unique talent, everything is put in place to make sure he can succeed in achieving his goals. Nevertheless, his motocross career quickly reached some deep lows. But the last straw this time seems stronger than ever when Claudio Di Carli welcomes Tony to his team. From that moment on, all of the motocross fans across the world get to know a talent that is unrivaled.

Tony is followed by millions of fans worldwide who see him win eight world cup titles from 2004 until 2014. But great victories come with even deeper losses. Cause how can a son live on after the loss of both his parents? Thanks to his girlfriend Jill he ultimately managed to focus on the one thing that Benedetto and Paola lived for. Tony Cairoli The Movie reflects on the remarkable life of a motocross sensation which unveils a more modest personality. With both feet on the ground Tony reminiscences.