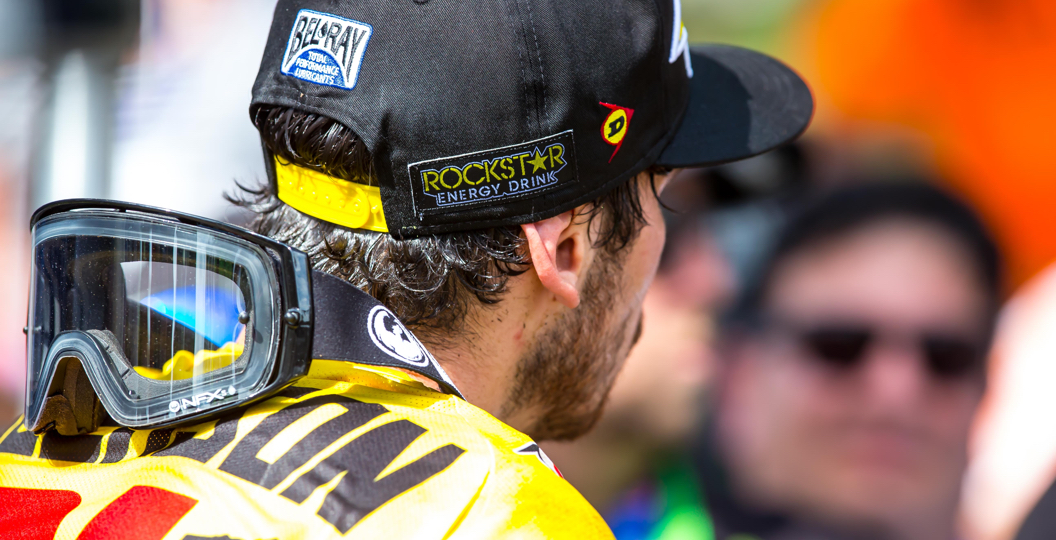 Our American correspondent, Steve Matthes, has confirmed that Jason Anderson will skip the Motocross of Nations in order to get surgery on the foot that he injured at the event last year. The casual fan will presume that injury was sustained when he was landed on by Chihiro Notsuka, of the Japanese team, but the injury actually occurred on the first day of racing.

This obviously creates an issue for Team USA, as Eli Tomac has already announced that he intends to skip the event for the second consecutive season. Cooper Webb, another candidate, recently sustained a knee injury, whilst Alex Martin is currently dealing with multiple injuries. Although some are questioning whether the American team should just skip the event, it is still likely that the squad will be announced at Unadilla in a little over a week.

The tweet that Steve Matthes posted, which references his PulpMX Show that was run on Monday night, can be viewed below.

As we talked about on the show last night, Anderson getting surgery on foot from last year’s MXDN after nationals so he’s out for MXDN.