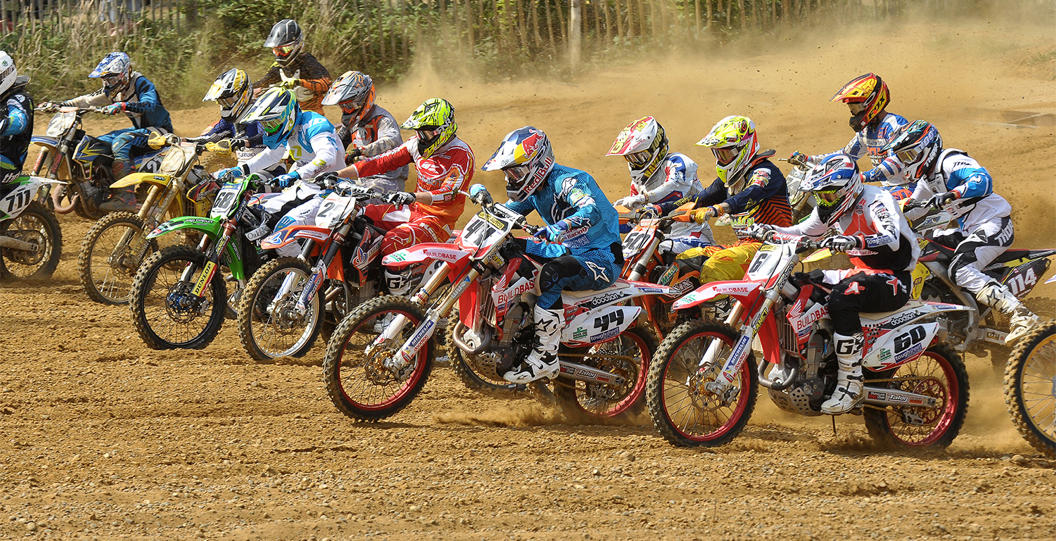 Following successful talks with the ACU motocross committee this week, the MX Nationals team are pleased to announce the introduction of the ACU British Experts Cup for 2015. The Experts Cup will run as part of the MX Nationals championship and will also feature as a qualifying series for the main British Championship, giving British riders the chance to progress to the professional ranks.

The Experts Cup is only open to Expert standard riders and not riders that will be competing in the British Championship in 2015. The aim of the class is to bring riders through gradually and to ensure they do not have to make the giant leap from youth to pro, something that has been missing previously in British motocross until now.

Races will be run over two days at each event and for twenty minutes plus two laps, as per the British Championship races, so riders will not only ride the same tracks and lines as the pros, they will have the same race length as well.

The gap for riders has now been closed far greater with the introduction of this class, something that the general motocross public have wanted to see. We now have a clear way for riders to come through to the pros without having to make giant steps.

MX Nationals Director Paul Irwin says: “The aim of the ACU British Experts Cup is to offer Expert level riders an opportunity to compete for a guaranteed place in the British Championship. If you are quick enough you will win your place on merit. You also have the chance to race on the same standard of tracks, for the same race distance whilst being able to compare yourselves directly with the pro riders.’

All MX Nationals events are professionally timed with My Laps and print outs are available after each race and follow the ACU guidelines.

To register please go to www.mxnationals.co.uk