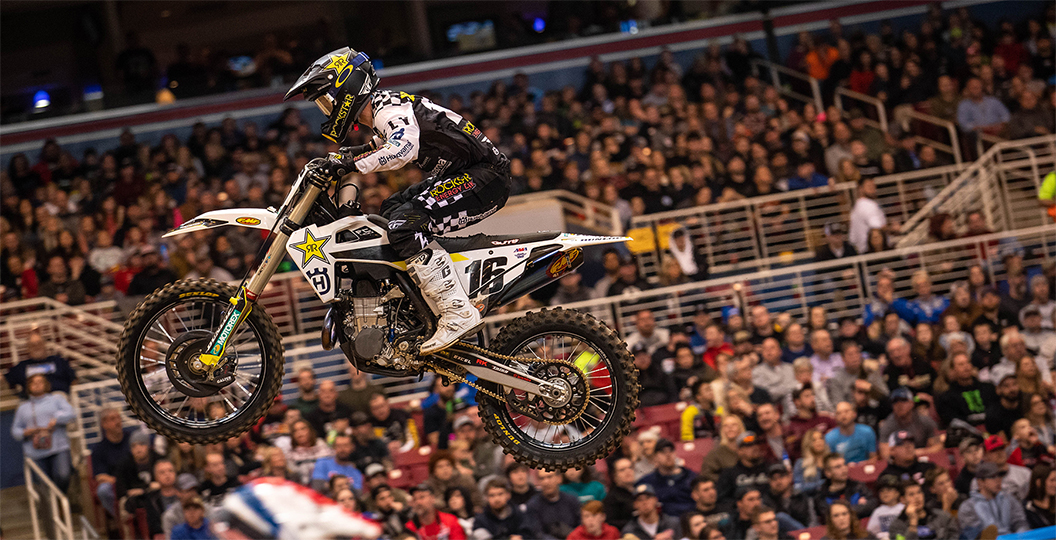 A tough Anaheim 1 is firmly in the rear-view mirror for Zach Osborne now, as he had a strong showing at the second round of 2020 Monster Energy Supercross. Osborne grabbed a fifth in St. Louis, Missouri, and proved that he has the speed to contend for podiums on a regular basis. There was drama along the way as well, as a handful of aggressive moves kept the fans entertained. Osborne covers everything in this exclusive MX Vice interview from The Dome at America’s Center.

MX Vice: You almost got killed before that double twice, by Adam Cianciarulo and someone else.

Zach Osborne: They were going ham.

I thought you might learn… Maybe that outside line was not for you.

Dude, I thought there was no way they were jumping it from in there. Then I was like, “Alright. Guess I had better tighten this thing up or I’m going to get killed.”

You were angry as well, after AC got you there. You got him pretty good in the next turn.

Well, not really. Not any harder than he hit me. He blasted me good. So much so that it kind of moved me out of the rut into the tuff blocks, so then I was super squirrelly. We had to roll, and I was scared I was going to get jumped on. I was just like, “Not today.” It was okay.

It was intense though. You started up front. You were up there the whole time. That normally means it is not as intense as if you are in the middle of a pack, but it basically looked like you were fighting for your life out there.

Yeah, I was. I was sick obviously last weekend and it was a throwaway. To come here and get it in the top five, get a holeshot, have decent heat race and not have to ride the LCQ… It was a huge positive weekend for me.

I was sat next to a rider in the press box who said your gate pick in the main event – going next to the box – was genius and that you would definitely get the holeshot. Did you see it working out that way as well?

I don’t know if it was a definite holeshot, but I definitely felt good about it after the heat race and after the starts that I had watched. I like that by the box thing, because it gives you some space. I felt really good about it. When those first three did not take it, I knew exactly where I was going.

You have led 450 mains a little bit in the past, but this is your first time leading from the front from the start. Did that play on your mind a little bit? Was that like a bit of a new experience? The 250 days were a while ago now.

Yeah, for sure. It’s nice to lead. Just to start up front is so refreshing, and not have to fight for your freaking life all the time is a nice change. The field, every year we say it, but right now it’s so stacked. The podium is going to be different most weekends, I feel like. There is not one guy right now who is just head and shoulders above the rest. The parity is pretty unheard of, in my opinion. To be starting up front, running up front and just kind of building is nice… Especially after last weekend was horrendous, like I said.

I was thinking about how you were sick last weekend, like a few other guys. Everyone talks about it when it is the here and now, but we are only a week removed from that and it takes a while to properly get over it. Do you feel like you are maybe ninety-eight percent still or are you actually over that now?

Not ninety-eight percent. Probably more like ninety or eighty-five. I have really bad chronic bronchitis, so any time that I get any sort of illness my lungs get really junky. That’s exactly what has happened to me this week. I had to go on an antibiotic and that takes some pep out of your step. I just felt like my right lung was really, really tight tonight.

It’s something I knew I was going to have to deal with. I tried to just really focus on myself. The main thing tonight was just nailing the sections. I felt like I did a pretty good job with that and kind of kept myself out of trouble. If I can continue to get starts like that and put myself in position, eventually I’m going to win one.

Speaking of sections, getting over that table after the whoops was giving you a bit of trouble in practice. I think I saw you try it three times and clank it pretty good each time, but you got it in the end.

It was one of those things where if you really wanted a heater, you needed to jump it. I would be on a good lap, pop it and then double my way out. So dumb. In the end, we were going three on, off, triple, double or whatever it was anyway. It was useless.

Was that harder to pull than the 3-2 or the 2-3 after the finish? It took the guys a long time to commit to that.

This year they have been building those what would be typically five-footers – what we call a five-footer – more like eight or nine feet. That makes a big difference how far you can see behind the jump, so that is why. Once I did that I was like, “Dang it. Why was I not doing that all day?” It is a bit of a mind boggle, because you cannot see where you are going.

The fourteenth at Anaheim 1 is in the rear-view mirror now. This is positive. Are you happy now? This is kind of you on the right track, I guess.

Yeah, for sure. I feel like I needed to come here and have a little bit of a reset and get things going in the right direction, because it can easily spiral after something like last weekend if you let it weigh on you. I had to sit at home all week, do nothing and think about it. It’s definitely nice to come here and really just turn the ship around. 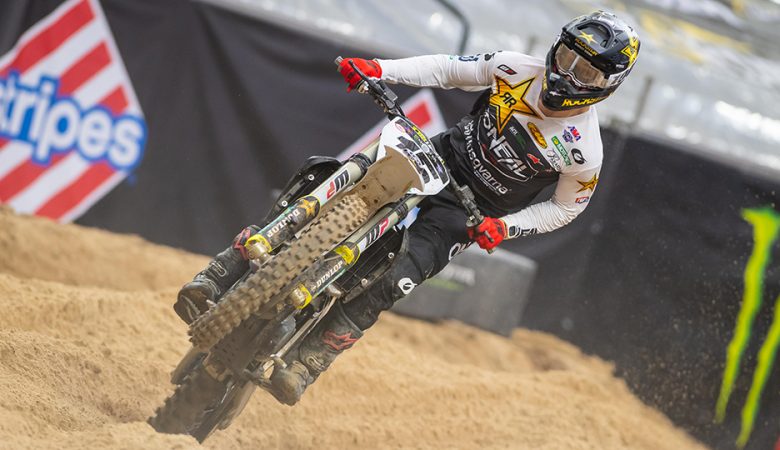 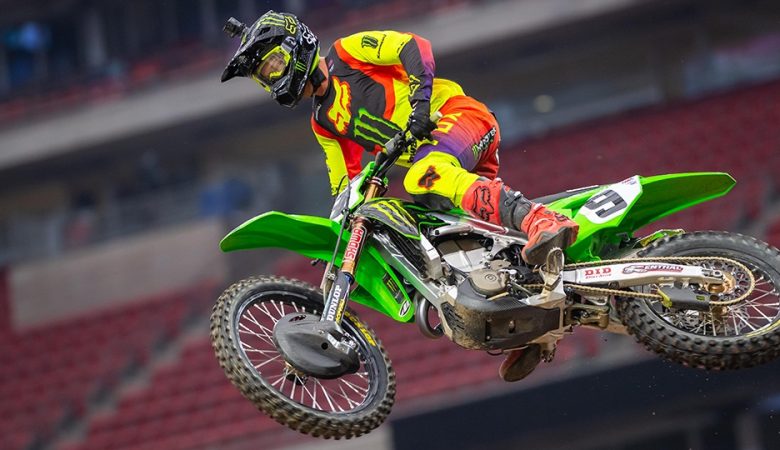 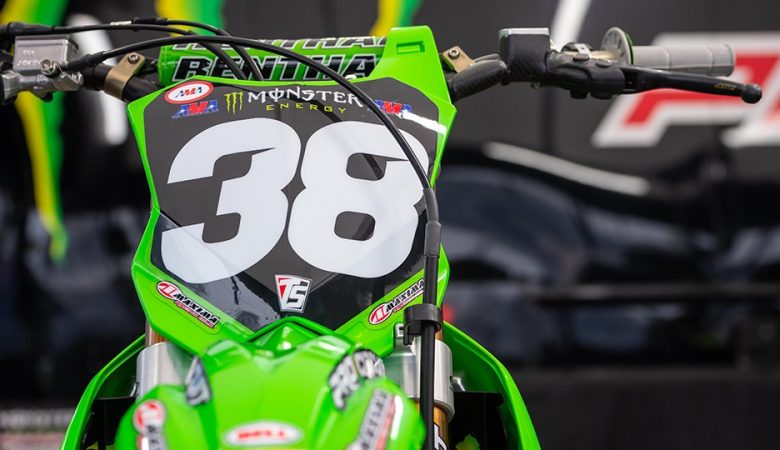