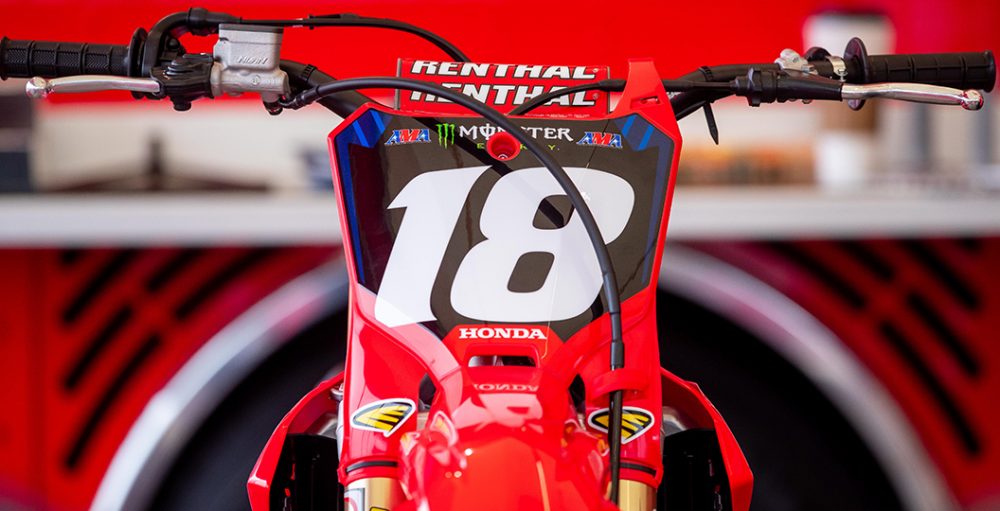 It’s been an eventful week in the world of Monster Energy Supercross, as injuries have forced late changes to the 250SX West entry list for Anaheim 1. Jett Lawrence was one of those casualties, sadly, as a crash on December 27 left him with a fractured rib. Jett was lucky to escape with a relatively small injury, but it was still far too painful for him to ride and thus Hunter Lawrence was drafted in for the opening round at Angel Stadium.

Jett and Hunter were both in Southern California on Wednesday evening, as a pre-race press conference was held for the duo at the South Coast Plaza mall in Costa Mesa. It was a revolutionary event and one that opened eyes as to how much more could be done in the sport. The event also provided MX Vice with a chance to talk to Jett about his crash, injury and just how close he came to trying to racer at Anaheim 1.

“It sucked. I was feeling really good and very, very excited for the west coast,” Jett told MX Vice. “I just made a slight mistake and it ended up costing me, which sucked. Thankfully, I came away with just a fractured rib like you said. Very lucky with that. I get to have another second chance. Luckily, I have east coast to go to. Not like 450s where it is like, ‘Come on you have to suck it up and still go.’ It sucks, but it has kind of worked out a little bit.

“Monday was kind of the tell. I rode and tried to see if I could push through it. I still had a sharp pain. If it was not for the sharp pain, then I think I would be okay. The bone has kind of healed – it is more muscle now. I still had enough of a sharp pain where I could barely ride. I was so gutted.” 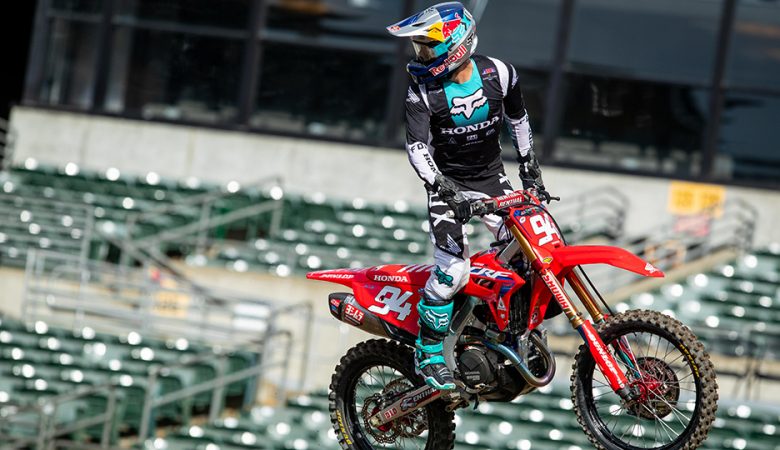 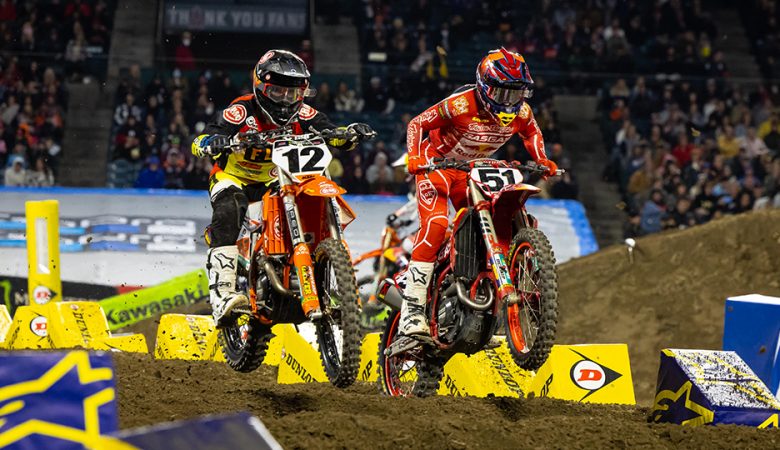 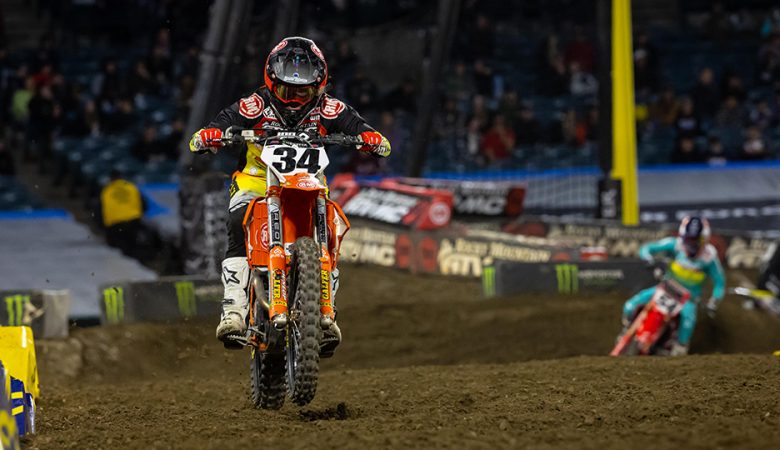 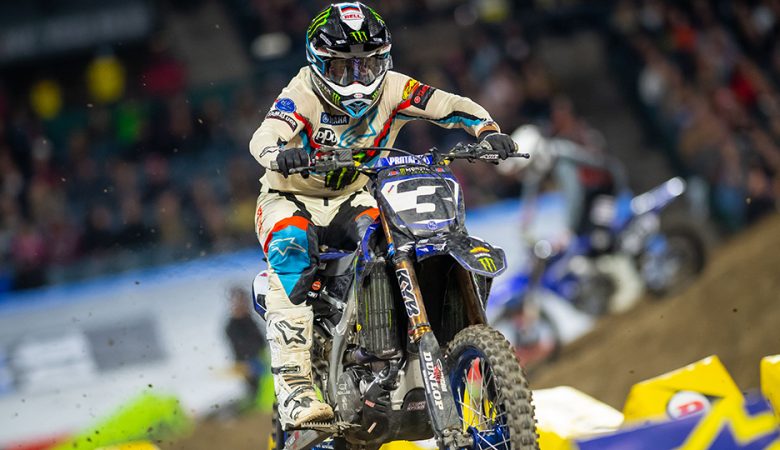