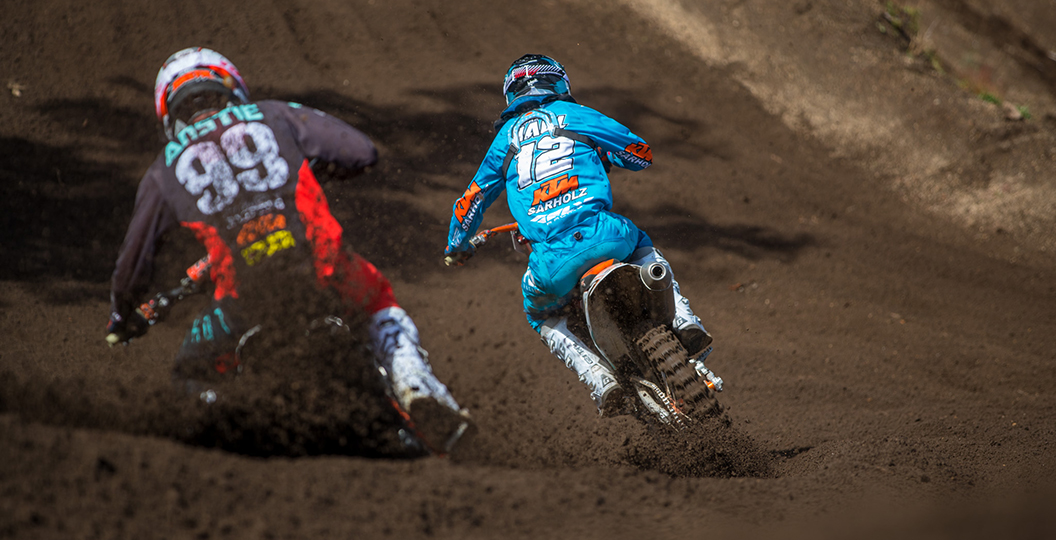 When Max Nagl explained that he popped his knee out at the Grand Prix of Patagonia-Argentina in a post-race podcast on MX Vice, there was a sense of uncertainty. There was really no way to know just how bad the injury was or how long he would have to sit on the sidelines for. All of that has become clear now that he has returned to Europe though. A statement was released, in German, by Max Nagl and a (very) loose translation of that can be read below.

“Should not be injured even more: The doctors estimate the downtime at six to eight weeks. Exactly this can only be said after the surgery, when they are in the knee with the camera and the inner band is repaired. I hope that I can at least go to the ADAC Masters for the championship.”

Max Nagl landed in the first moto at the Grand Prix of Patagonia-Argentina and immediately felt his knee pop out, but there was no real reason for that. There was no crash nor did his foot slip off the pegs. Returning in either Portugal or France, in May, may be a possibility.