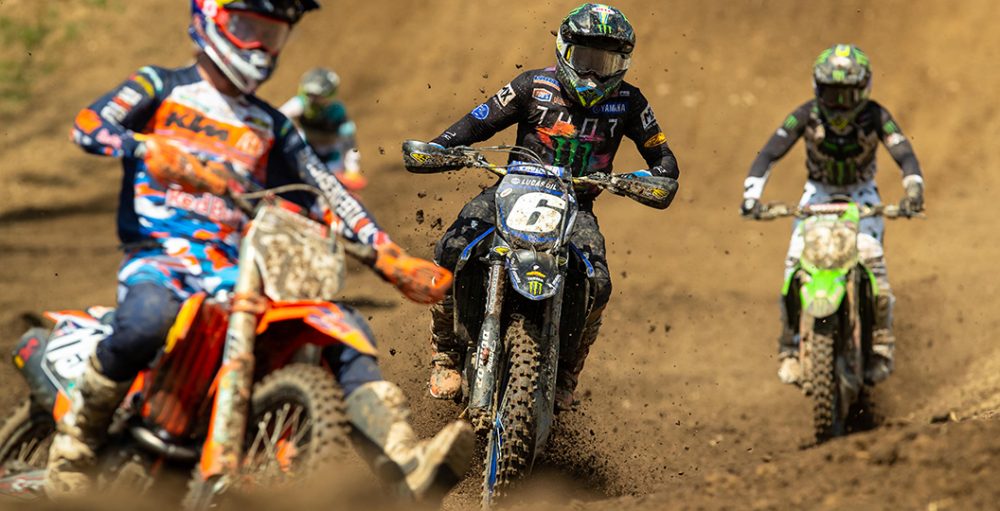 Monster Energy Star Racing Yamaha’s Jeremy Martin has been dealing with many injuries this term. A fall in the first moto at round ten of 2021 Lucas Oil Pro Motocross, Ironman in Indiana, left him with yet another ailment. It was first reported that he broke his wrist in the crash, but Yamaha stated that a broken arm was the result. The injury will obviously rule him out of the final two rounds.

“Unfortunately, the Minnesotan broke his arm and will be sidelined from the final two rounds to focus on returning to full fitness for the 2022 season.”

Martin was struggling with a fractured scaphoid and weak shoulder at the start of 2021 Lucas Oil Pro Motocross. A crash at the second round, whilst he was leading the 250MX standings, magnified those problems further. Martin then broke his finger a couple of weeks later, so he has been fighting through that pain barrier as well. A broken arm has finally forced him onto the sidelines.

Despite the aforementioned health issues and the fact he missed a round, Martin has been one of the winningest riders in 250MX. Martin has six moto wins and three overall wins to his name. Fourth is the spot that he currently occupies in the championship standings, but it’s likely that he will fall to sixth by the time that the final chequered flag waves in just under two weeks.