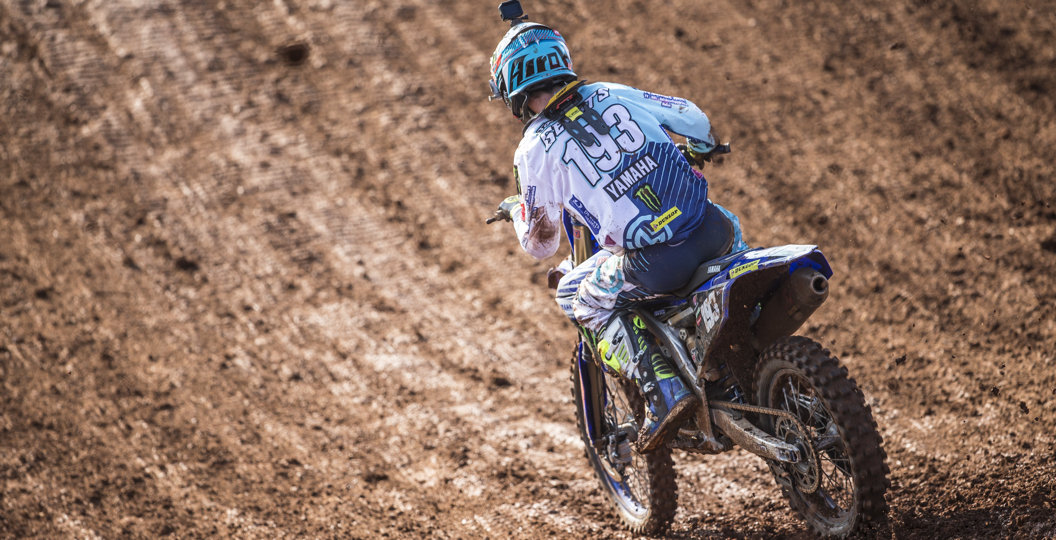 Jago Geerts was poised to compete in the final encounter at the Grand Prix of Asia and even felt one hundred percent as he set out on the sighting lap. A freak accident caused him to be carried off on a stretcher before the end of that lap, however, and watch the rest of the event from the sidelines. What actually happened?

The track had been watered heavily on the sighting lap, as many riders confirmed in our exclusive post-race podcasts, so he slid out on the face of the finish jump. “Jago Geerts was unable to race after a freak accident on the sighting lap,” Yamaha confirmed in their press release. “The youngster split his knee and strained his ankle, but is expected to be back at the next round of the FIM Motocross World Championship.”

Jago Geerts was spotted post-race and, although he was limping quite badly, did not seem to be beaten up too badly. Geerts still runs seventh in the championship standings, but now faces a greater gap to the top six.