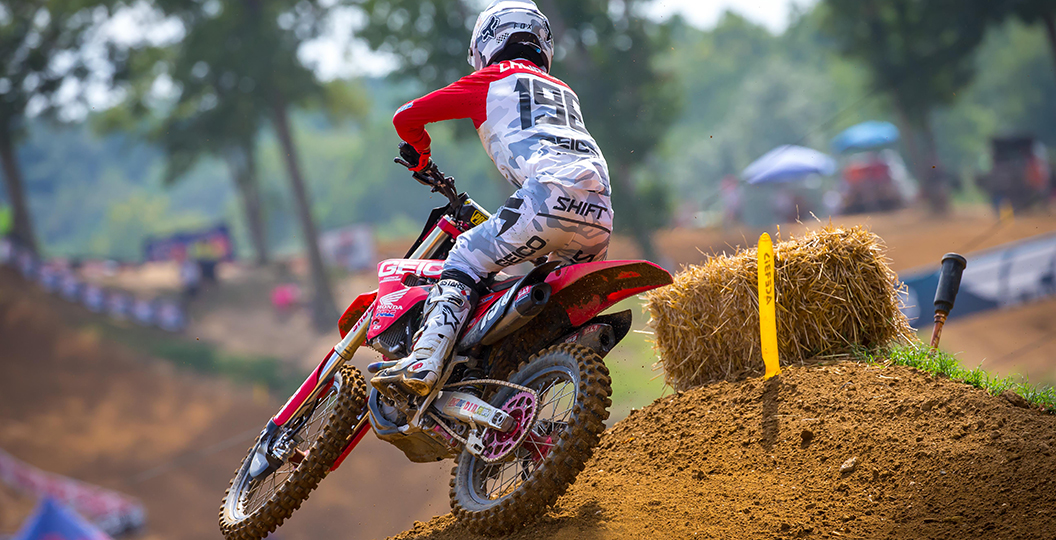 Hunter Lawrence has had a tricky time of it since he first travelled across to the USA, as he has broken his collarbone a total of three times. An even bigger blow was experienced earlier this week, however, as he tore his ACL and meniscus without even crashing. Lawrence released the following statement on social media.

“When it rains it pours… Been a very rough past month, two days ago whilst training long-story short, my foot hit the ground and twisted the wrong way and as of now looks to be a torn ACL, meniscus and mild sprain to the MCL. To say I’m gutted is an understatement… Bit of a rock bottom moment for the year. I don’t doubt I will be back. Nothing but another little bump in our road to success. Plan now is simple, rehabilitation and get back to 100%. Thank you to all of my supporters, sponsors and team. Appreciate you guys so much. Not how we wanted to end the year, but hey… Sh#t happens. I will be back.”

Lawrence only returned from a broken collarbone at Budds Creek last week and finished twelfth overall via a tenth and a thirteenth in the two motos. The good news is that his contract with GEICO Honda runs into next year, so there is no problem though.