Dean Wilson was one of the biggest stories throughout the day at Angel Stadium, as he recorded some brilliant times and appeared towards the top of the board a handful of times. That speed was then evident in the heat race and he used it to inch closer to the leaders at an alarming rate, following a mediocre start. A small error, which can be viewed below, caused his night to end prematurely though.

“Such a disappoint [sic] to end my night,” Wilson wrote on social media earlier today. “I seen [sic] a opening for a pass and I went for it. I was wheeling that section all day and I just got to antsy trying to pass. I will get my shoulder checked Monday and will know further details. I feel like I let my sponsors, fans, friends and family down. I will give you an update once I know – hopefully I will be ok.” Earlier in the night he simply stated that he is bummed, disappointed and embarrassed.

It was explained at the stadium that Wilson did not break any bones, but there is obviously still cause for concern. An update will be provided as soon as more details are released. 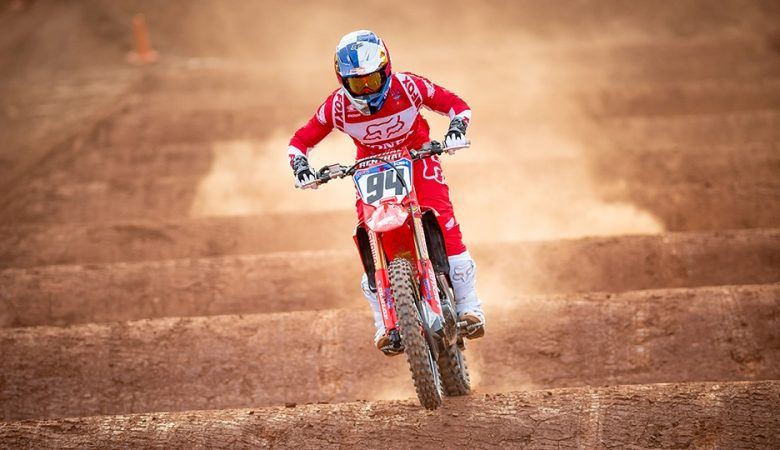 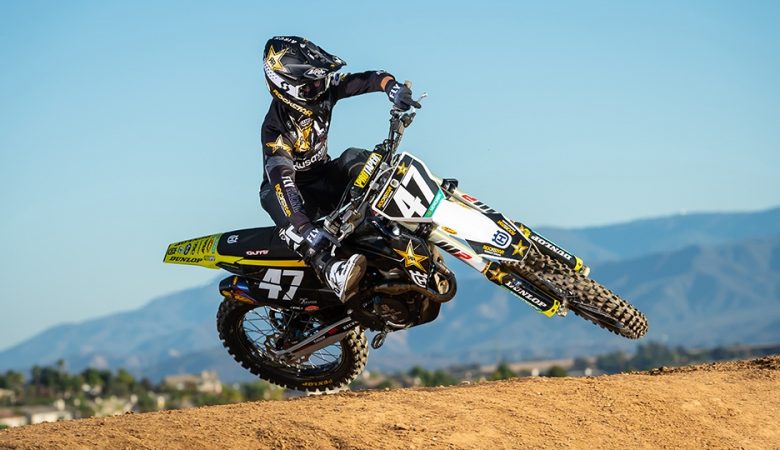 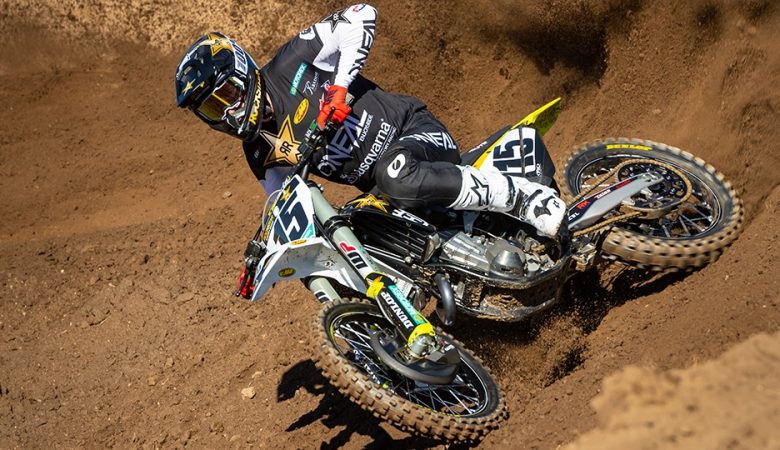 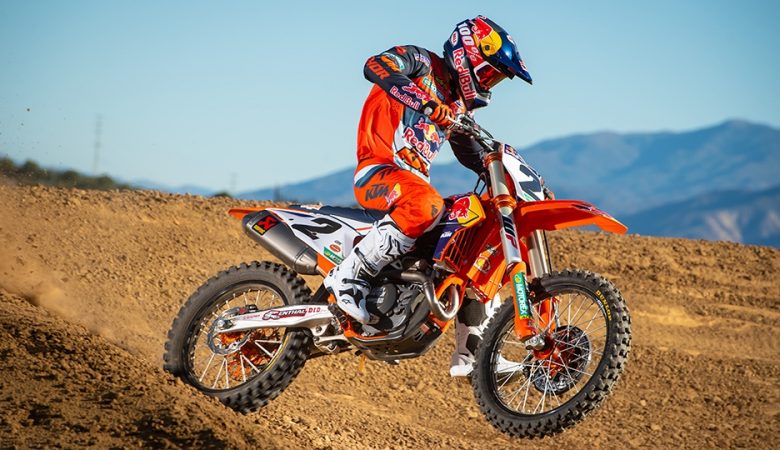