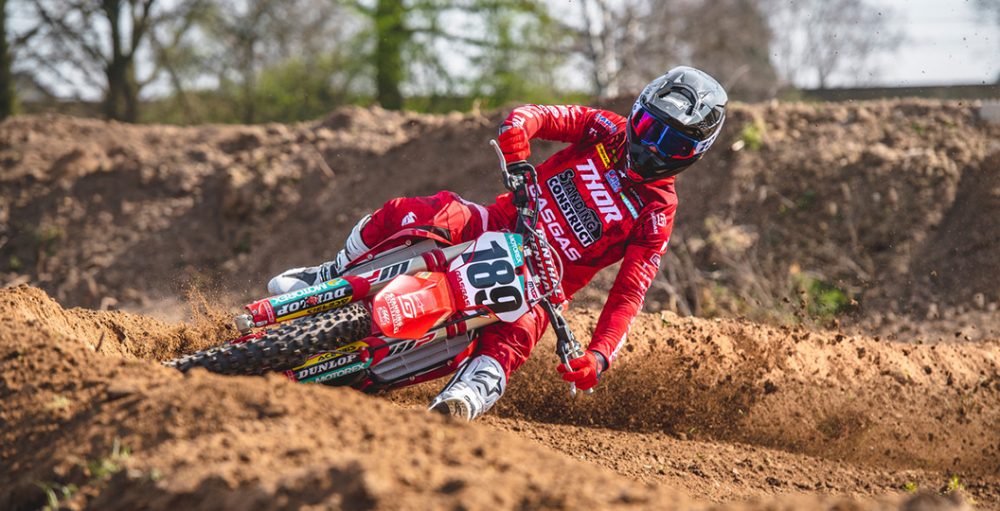 Brian Bogers become the first premier-class rider to withdraw from round one of the 2021 FIM Motocross World Championship due to injury. Bogers, a new member of Standing Construct GASGAS Factory Racing, has been dealing with tendonitis in his arm and will undergo surgery on that today (Wednesday). The news was confirmed via the following statement on social media.

“Today I’ll have surgery on my right arm because of an inflammation which means I’ll miss Russia… I was really excited and trained hard all winter about seven months. Just two weeks before the first race this happens . Thanks to my team @StandingGASGAS for having my back!”

Bogers was tenth in the premier class last year, aboard a KTM with a satellite operation from Italy, and actually started to push closer to the podium as the season wore on. Not only that, he secured pole position at the Grand Prix of Limburg. Standing Construct GASGAS Factory Racing is his third team in as many years; he was previously with Team HRC.