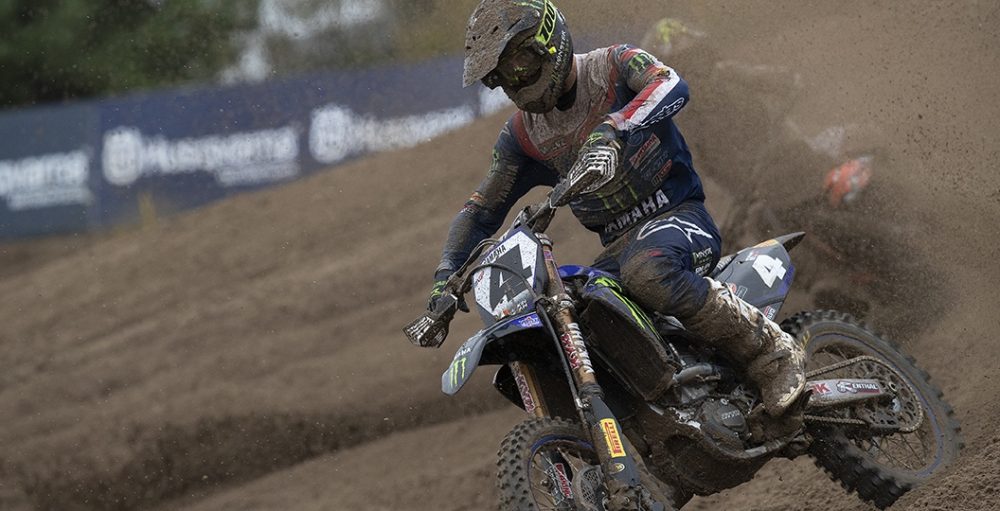 Arnaud Tonus has suffered yet another setback, unfortunately, as a practice crash has resulted in a fractured scaphoid. Tonus only started riding aboard his new Hostettler Yamaha recently and, according to the team, the latest injury is going to keep him out of action for a handful of weeks. 83 days remain until gates drop at the Grand Prix of Oman. Official communication from the team is below.

“Bummer to say that @ArnaudTonus had a scaphoid fracture after a small crash in yesterday’s practice. Surgery will be tomorrow and he will be back on the bike in a few weeks. Luckily there is a lot of time till the first @MXGP of year. We will be ready. Get well soon!”

Tonus will lead the all-new Hostettler Yamaha team into action in their first season, and was excited about what he could achieve with the team when MX Vice spoke to him last month. Valentin Guillod, his teammate, will start riding next week after having surgery on his eyes in December.