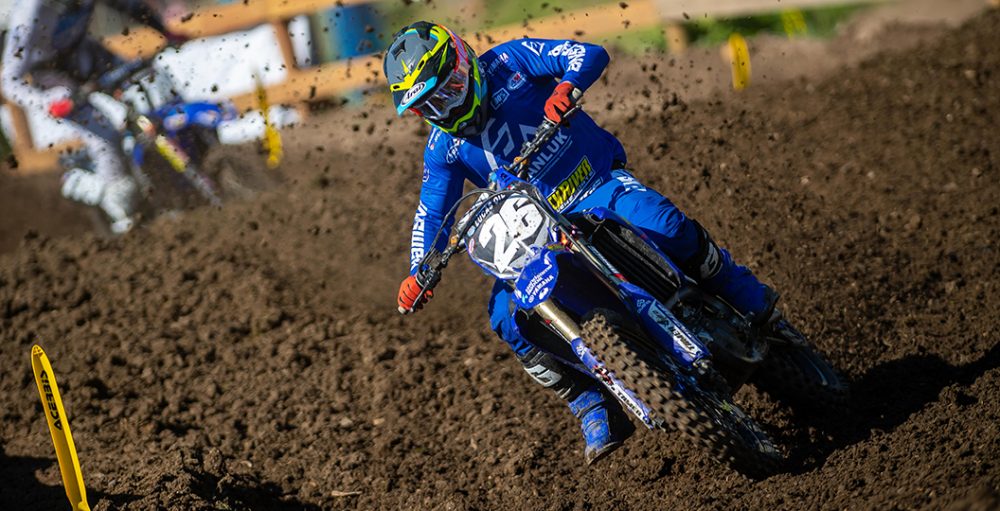 Remember when the Martin brothers, Alex and Jeremy, both crashed out of the same round of 2021 Monster Energy Supercross? Well, it happened again! Alex was the first Martin brother to crash out of the second stop on the 2021 Lucas Oil Pro Motocross calendar, as he went down in practice and suffered a broken arm. Surprisingly, he already had surgery on the same day and is on the road to full health. The news was shared via the excerpt below.

“Gutted to say the least… The team and I made some great progress after the first national and I was excited to see where we would be in @ThunderValleyMX. In the second qualifying practice I landed in some soft dirt on the side of the track and that’s all she wrote! I fractured the radius and ulna in my right arm, good news is I was able to get surgery yesterday already. We will be back.”

Martin is the sole rider beneath Manluk Rock River Merge Racing Yamaha awning, so that team will be parked up for the foreseeable as well. The same thing obviously happened indoors. Jeremy Martin, the younger brother, is also on the sidelines now.