Injuries seem to be piling up across the globe currently, as Aaron Plessinger has announced that he dislocated his wrist in a practice crash at Fox Raceway. Plessinger was practicing ahead of the opening round of 2020 Lucas Oil Pro Motocross, which is rumoured to be held in the middle of August. The injury was revealed via the following social-media statement.

“Well, unfortunately had a little mishap yesterday and resulted in a dislocated wrist going for surgery today… More updates to come. Was feeling great on the bike but things happen for a reason and I’ll be back strong. Thanks to everyone that helped out yesterday.”

Plessinger, in his second season as a Monster Energy Yamaha Factory Racing rider, finished eleventh in the premier-class standings in 2020 Monster Energy Supercross. Plessinger will return to the Yamaha outfit next year, in what will be the final year of his contract. 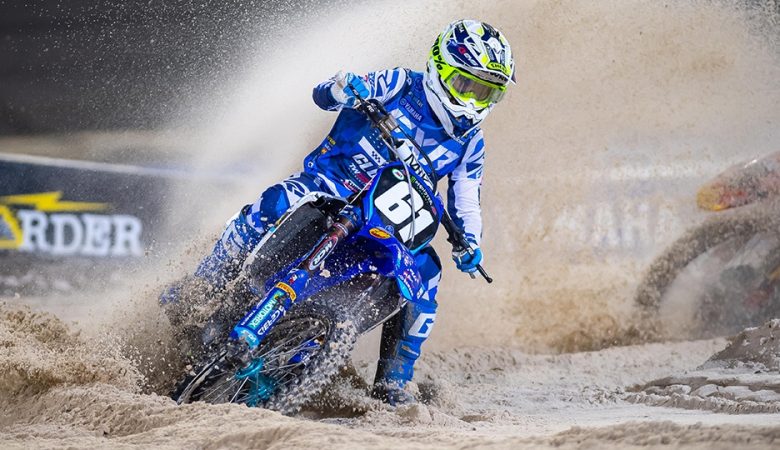 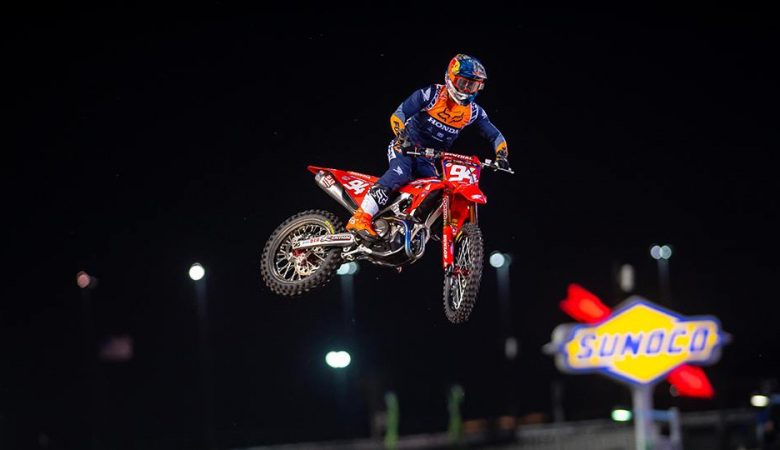 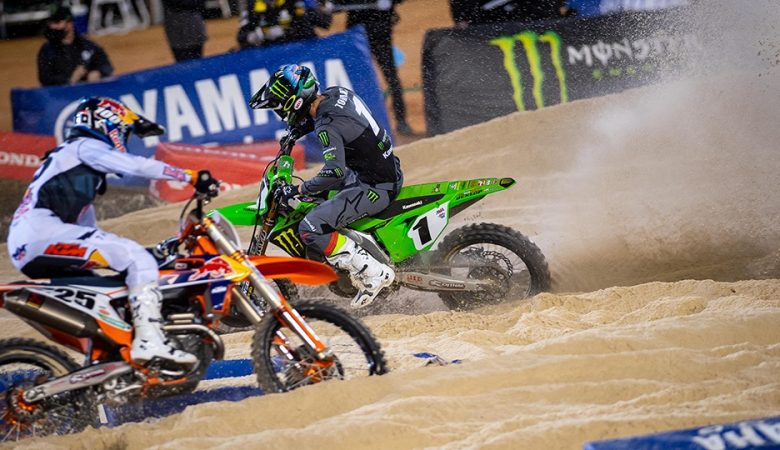 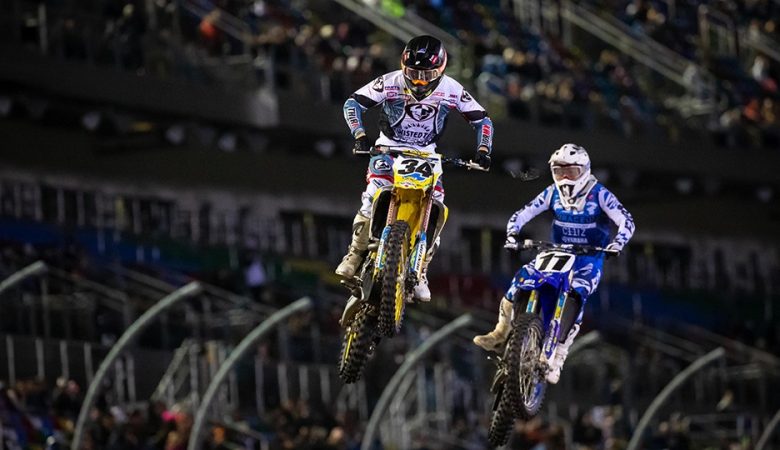