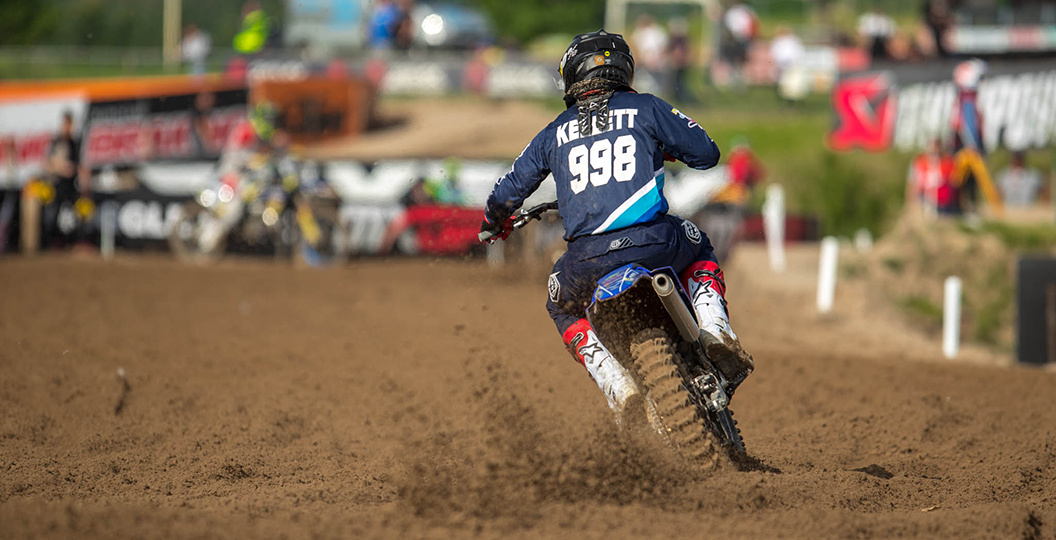 Todd Kellett got off to an unbelievable start at the second round of the EMX2T series, which runs alongside the 2019 FIM Motocross World Championship, as he finished second in moto one and set himself up to challenge for an overall victory. The second moto was not quite as kind to him, however, as a crash in the slop resulted in a finger injury that is explained in the statement below.

“Totally gutted but I got away lucky. Good start to then be taken out lap two. My hand went in the rear wheel of the other rider, taking the top of my middle finger. I managed to finish the race with no clutch lever to pick up a few points… The medical team here have stitched and cleaned it all. I will be resting this week to try and get on the start line in Portugal. Big thank you to everyone for your support. I’m gutted I didn’t get two results, but I’m lucky I have my fingers and still fourth in the championship.”

Todd Kellett sits fourth in the EMX2T championship standings, as mentioned there, and currently trails the series leader by twenty-five points. Five EMX2T rounds remain now and the next one, round three, will be run alongside the Grand Prix of Portugal this coming weekend. 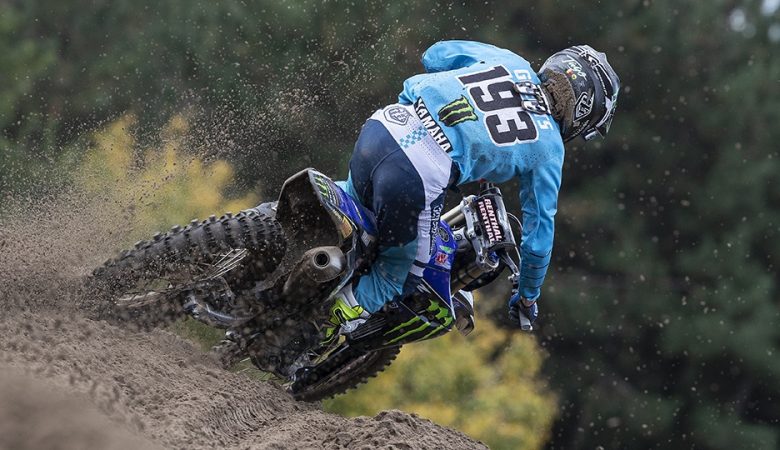 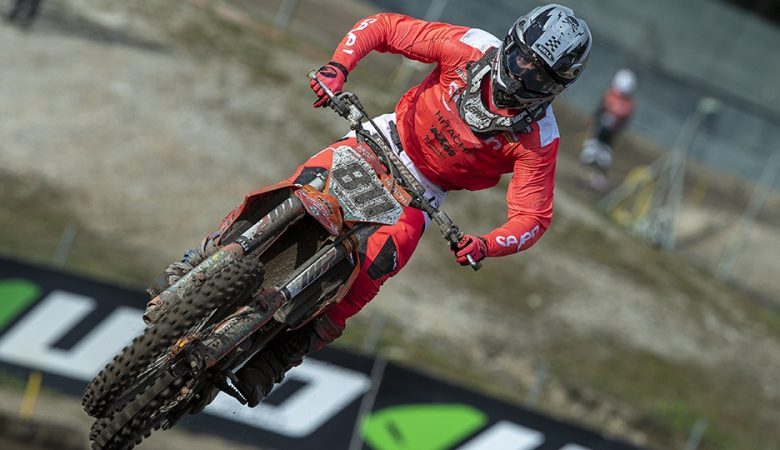 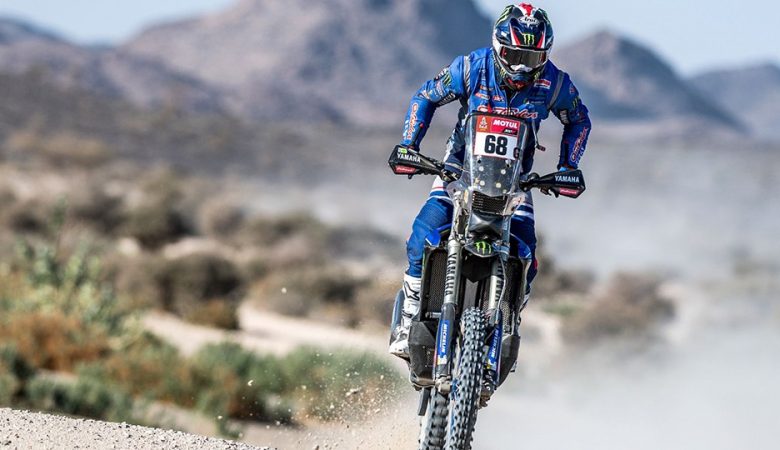 All Results: Dakar Stage One 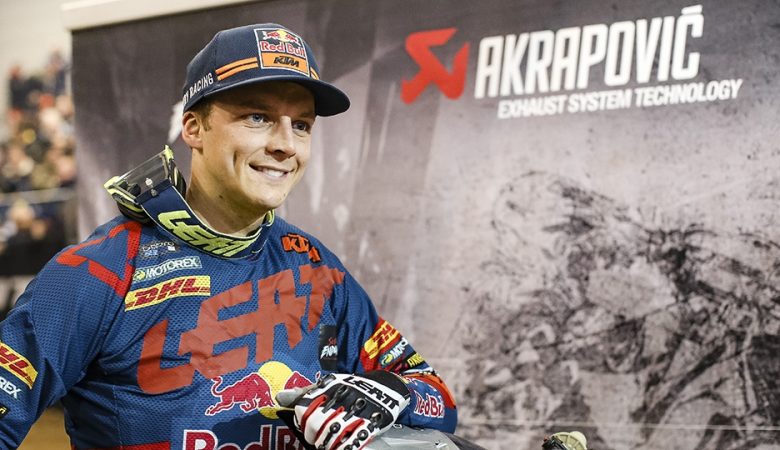