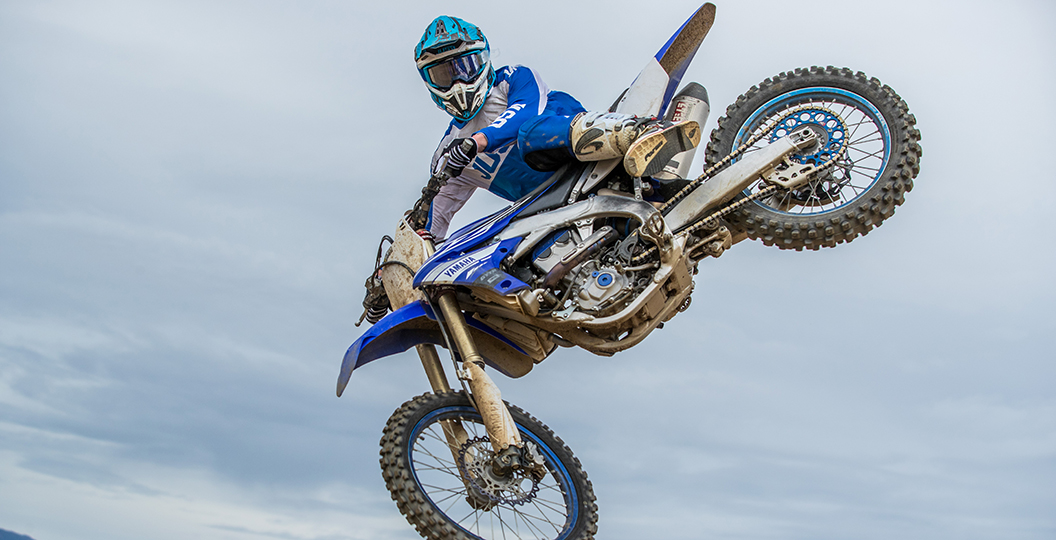 JWR Yamaha Racing are saddened to report that Kevin Strijbos, a six-time Grand Prix winner in the premier class, will miss six to eight weeks with a recurring elbow injury. The issue restricted him through the final portion of the previous term and, consequently, he had surgery after the final round in Italy.

Kevin Strijbos resumed his normal riding programme at the start of January and then spent three weeks in Southern California, in order to ride in optimum conditions, but it was there that he experienced some pain in his elbow again. A trip to the doctor upon his return to Europe revealed that he has to spend six to eight weeks off of the bike and will consequently miss the upcoming Hawkstone International. The Grand Prix of Great Britain is the first FIM Motocross World Championship round that JWR Yamaha Racing will contest.

Johan Westermark (Team Manager): “Learning that Kevin Strijbos needs to spend more time off the bike was obviously a blow to the team, but everyone is also aware that this is just a small bump in the road and his health comes before everything else. That is what matters to us the most. In the meantime, Vsevolod Brylyakov and Anton Gole will continue to make great steps forward on the YZ450F. Bring on the first race!”