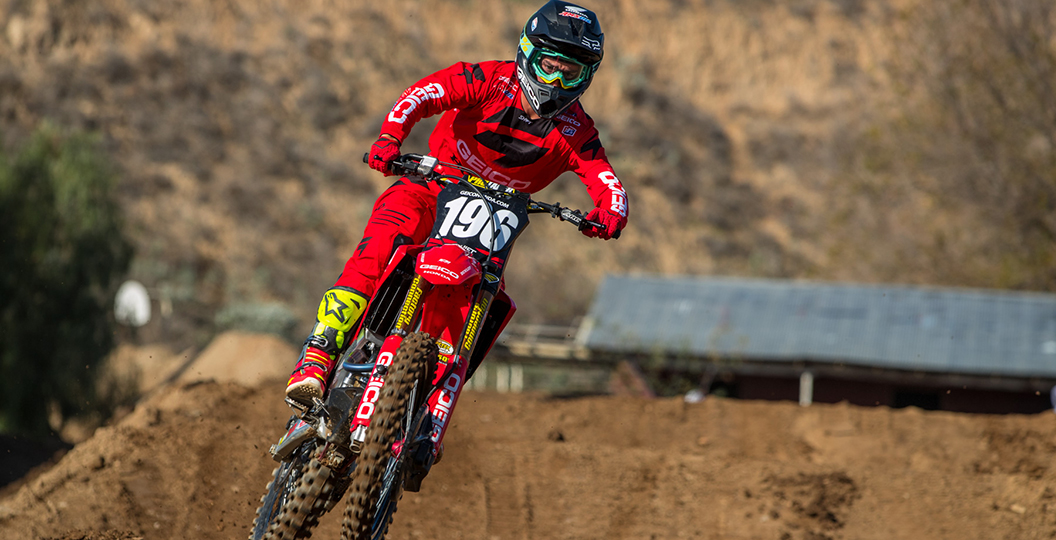 Hunter Lawrence was set to make his Monster Energy Supercross debut with the GEICO Honda team this weekend, but he will not make it onto the starting line. A practice crash has aggravated an old collarbone injury that will, unfortunately, keep him out for an unspecified amount of time. Lawrence broke the news on his social-media accounts.

“Absolutely heartbroken to say the least guys. I won’t be lining up at round one this weekend. Some of you know a few months back I had a collarbone injury that I have now re-injured and it isn’t in a condition where I am able to plate it. A misfortunate crash and part of the sport. Will do everything I can like always to get back to 100%. I want to thank my amazing @FCHonda team and supporting sponsors for all their great support and a massive shoutout to all of the Aussie fans that were behind me and following along. Super bummed, but with the Aussie grit and determination I’ll be back soon.”

GEICO Honda will still enter the 250SX East series with two title contenders, Christian Craig and Chase Sexton. Both riders were initially signed up to race 250SX West but sustained pre-season injuries that forced them to turn their attention to the first round in Minneapolis. 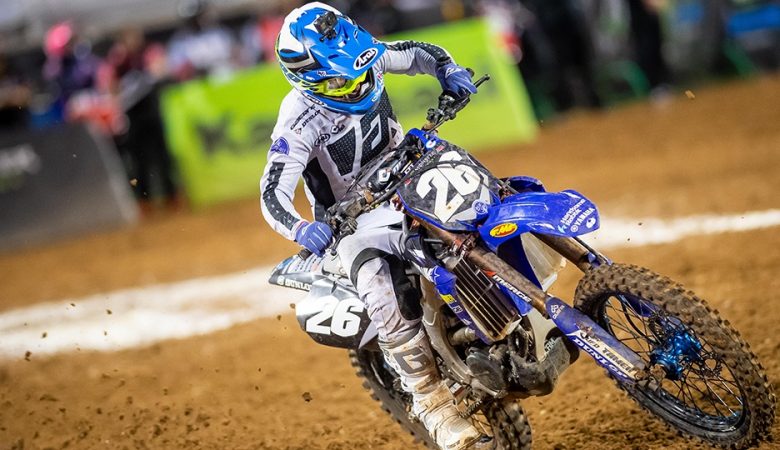 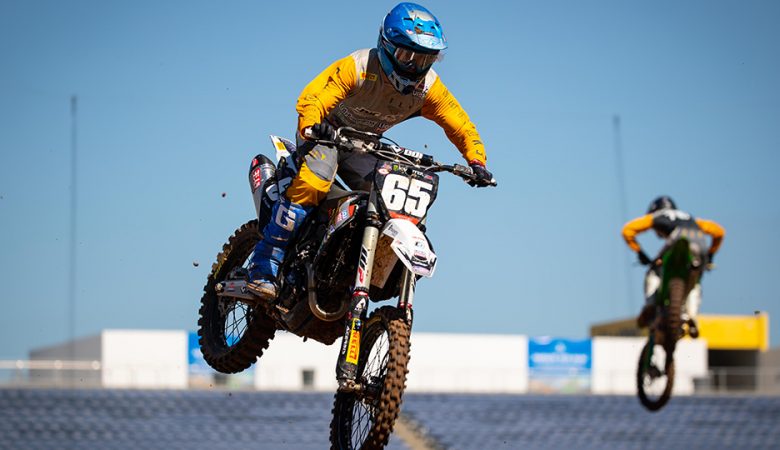