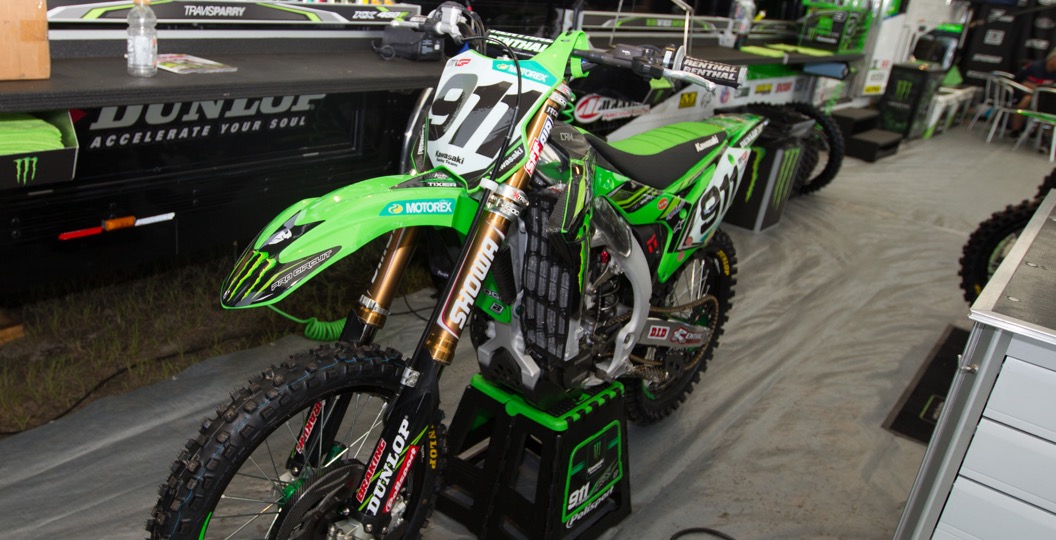 It is rather remarkable that this list has not grown too much in recent weeks. There has been some bad news, however, as Benoit Paturel is expected to miss the remainder of the FIM Motocross World Championship. Catch up on that news in this regular feature, as well as updates on fourteen other riders from the MXGP and MX2 categories.

In for the MXGP of USA.

Jordi Tixier: It is fairly unorthodox for a rider to return to racing at a flyaway, just because the expense involved in getting them to the event is rather substantial. The Monster Energy KRT team are sticking by Jordi Tixier though, despite the fact that he will not be beneath the awning next year, as he’ll be on the starting line for the first time since Loket this weekend.

Out for the MXGP of USA.

Jose Butron: Jose Butron has been dealing with a minor ankle injury lately, hence why he has been absent from the races. ‘17’ recently revealed that the issue is worse than he originally thought and, consequently, he’ll miss the MXGP of USA. There is a chance that he’ll return at Assen.

Bas Vaessen: Bas Vaessen has had some horrid luck this season. A black cloud has certainly been following the Suzuki World MX2 rider and, unfortunately, it struck again at Lommel. A collarbone injury was sustained in the first moto that will sideline him for the foreseeable. It is actually remarkable, as well as overlooked, that he finished twentieth

David Herbreteau: David Herbreteau was ready to tackle the bottomless sand of Lommel, but dislocated his left shoulder in training. The full extent of his injury has not been revealed and, unfortunately, there is no timeline on his recovery. ‘338’ is expected to miss the remainder of the FIM Motocross World Championship. 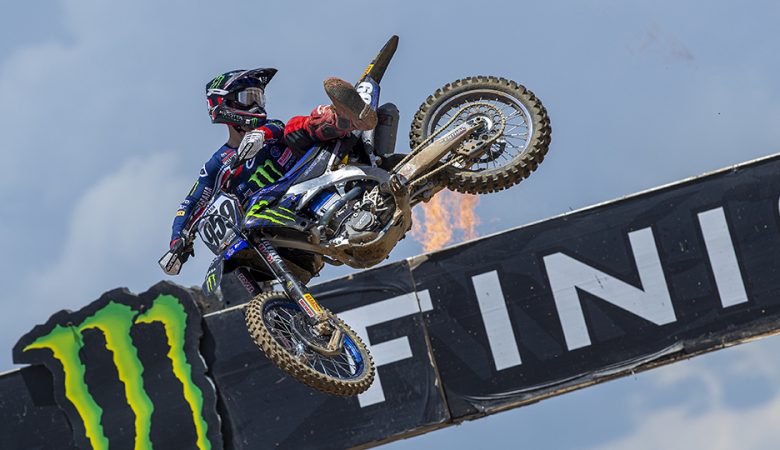 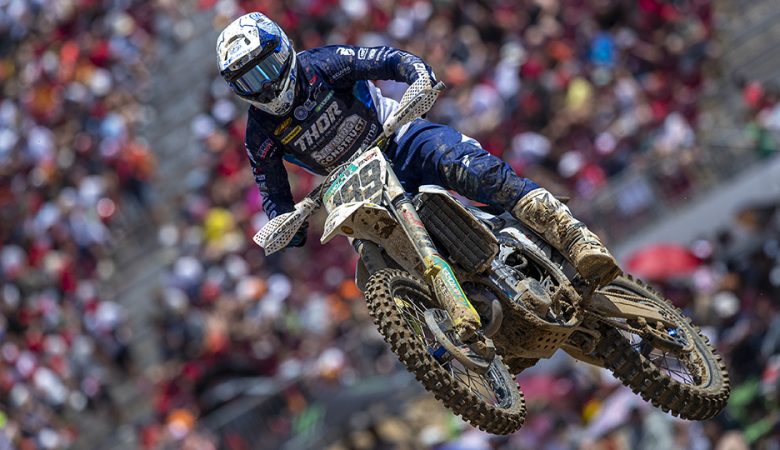 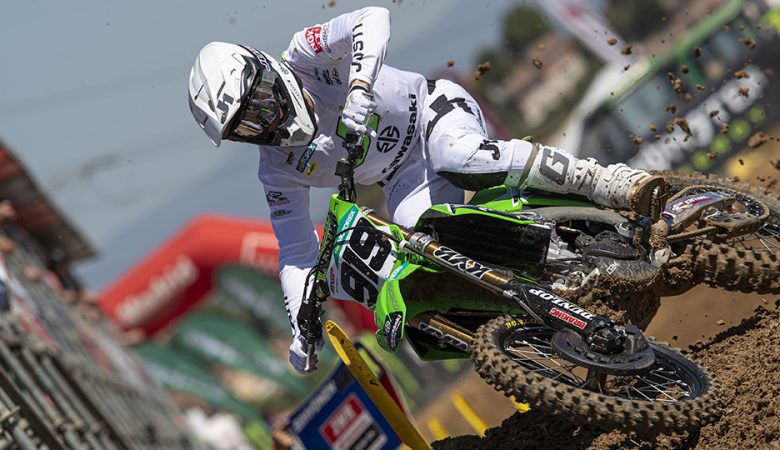 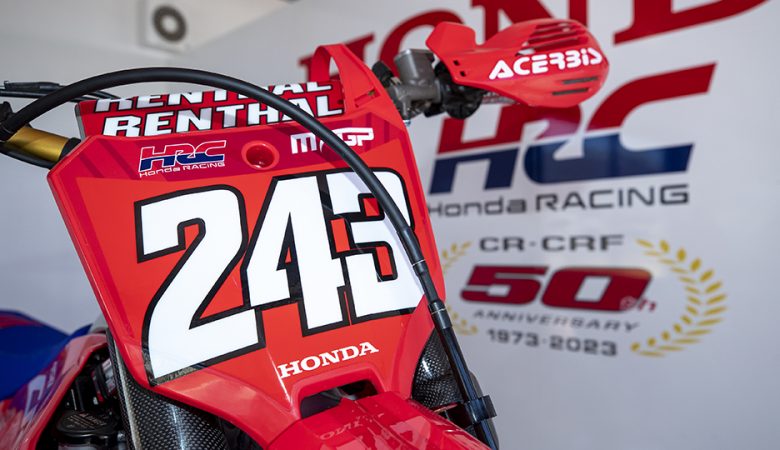