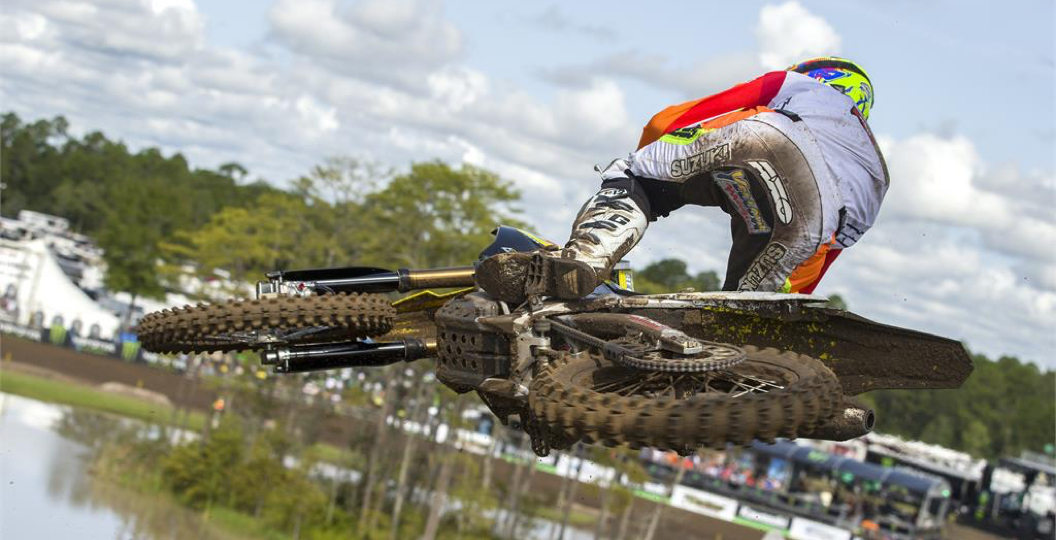 There are just two rounds left in the FIM Motocross World Championship, hence why it is unlikely that most riders will be able to return from their respective injuries before the end of the season. Two riders, Jago Geerts and Jose Butron, will manage that this weekend, but fourteen riders are on the sidelines.

In for the MXGP of The Netherlands.

Jago Geerts: Jago Geerts stepped out of the EMX250 division and into the MX2 class for the first time at the Grand Prix of Belgium, but things did not go well. Snapped tendons ruled him out of the rounds that followed Lommel, unfortunately, but he is set to return this weekend. It has already been confirmed that Geerts will enter the division on a full-time basis with Kemea Yamaha in 2018.

Jose Butron: A minor ankle injury, which was actually worse than he originally thought, ruled Jose Butron out of the last two rounds. The Spaniard will return this weekend, despite the fact that his ankle is not at one hundred percent.

Out for the MXGP of The Netherlands.

Arminas Jasikonis: Arminas Jasikonis was dealt a crushing blow at the Monster Energy MXGP of USA, as a dislocated hip was sustained in the first of two motos. The injury will obviously rule him out of the rest of the season and potentially hurt his preparation for the new season.

Bas Vaessen: Bas Vaessen has had some horrid luck this season. A black cloud has certainly been following the Suzuki World MX2 rider and, unfortunately, it struck again at Lommel. A collarbone injury was sustained in the first moto that will sideline him for the foreseeable. It is actually remarkable, as well as overlooked, that he finished twentieth.

Valentin Guillod: Valentin Guillod won a round of the Swiss series seven days prior to Loket, but his hand could not take the toll of riding and more damage was done. ‘92’ is back on a bike now and is expected to return at the final round, the Grand Prix of Pays de Montbéliard, before dropping down to the CRF250RW for the Motocross of Nations.