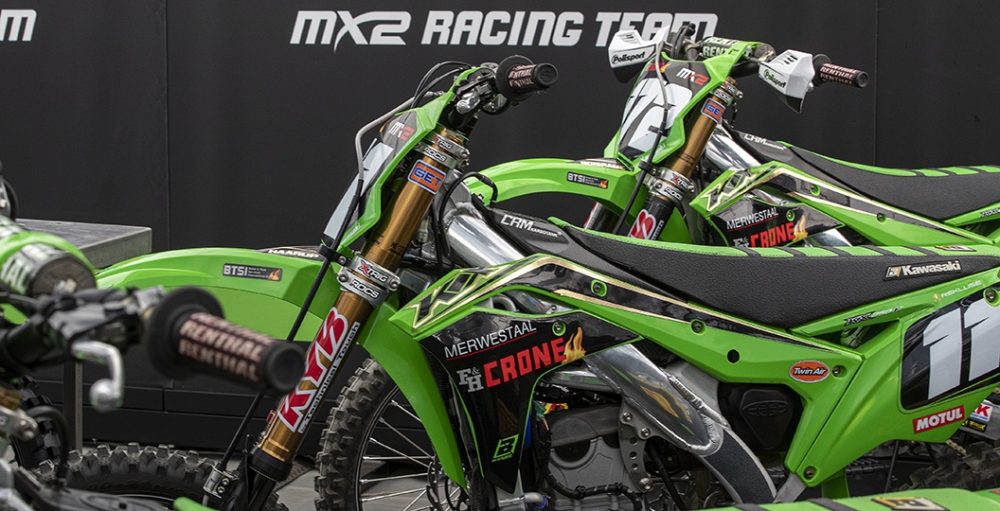 It is just crazy how much can change from one round to the next! Two more riders are out for the remainder of the 2020 FIM Motocross World Championship, following the Wednesday event at Lommel in Belgium. The good news, however, is that one rider is set to return to action at this weekend’s Grand Prix of Lommel! Updates on 23 MXGP and MX2 riders can be found below. Got a specific question about the status of a certain guy? Contact us on social media (motocrossvice on Twitter).

Conrad Mewse: Conrad Mewse missed the second Lommel event, after picking up tonsillitis earlier in the week, but will return to racing at the Grand Prix of Lommel. Mewse is feeling much better now.

Benoit Paturel: Benoit Paturel has been missing since the final race at Kegums, in Latvia, with a back injury, but will return to JM Honda Racing for Lommel 3. Paturel will join Dylan Walsh and Artem Guryev.

Kyle Webster: Kyle Webster has had rotten luck since joining the JM Honda Racing squad and, unfortunately, the shoulder injury that he sustained in September has not healed as expected. Webster will miss the rest of the season, to allow it to fully recover.

Alberto Forato: Alberto Forato was already struggling with the shoulder injury that he sustained in Latvia, but a crash on Wednesday made the situation much worse. Forato will miss the Grand Prix of Lommel on Sunday – his status for the rest of the season is yet to be confirmed.

Glenn Coldenhoff: An extremely scary crash has ended Glenn Coldenhoff’s season, unfortunately, but the good news is that he will make a full recovery. Coldenhoff fractured his T3 and T4 vertebrae, but is motivated to return to the same level next year.

Mathys Boisrame: Mathys Boisrame has really been struggling with the repercussions of a concussion since September – the intense run of races has not helped the situation. Boisrame will now miss the rest of the season in an attempt to recover fully, ahead of the new season.

Henry Jacobi: A weird crash in time practice at the Monster Energy MXGP of Flanders left Henry Jacobi with a dislocated shoulder, which has effectively ended his season. Jacobi does not currently have a deal for next year and is unsure what the future holds.

Mitch Evans: Mitch Evans broke his wrist at the Grand Prix of Spain and underwent surgery in Milan last week – that is the end of his first term on Team HRC. Recovery time is tipped to be around six to eight weeks, so he should not miss too much time.

Alessandro Lupino: Alessandro Lupino tore the posterior tibial ligament in his knee, without even crashing, in the second moto at the Grand Prix of Lombardia. Lupino is going to return to racing for the final string of races at Pietramurata.