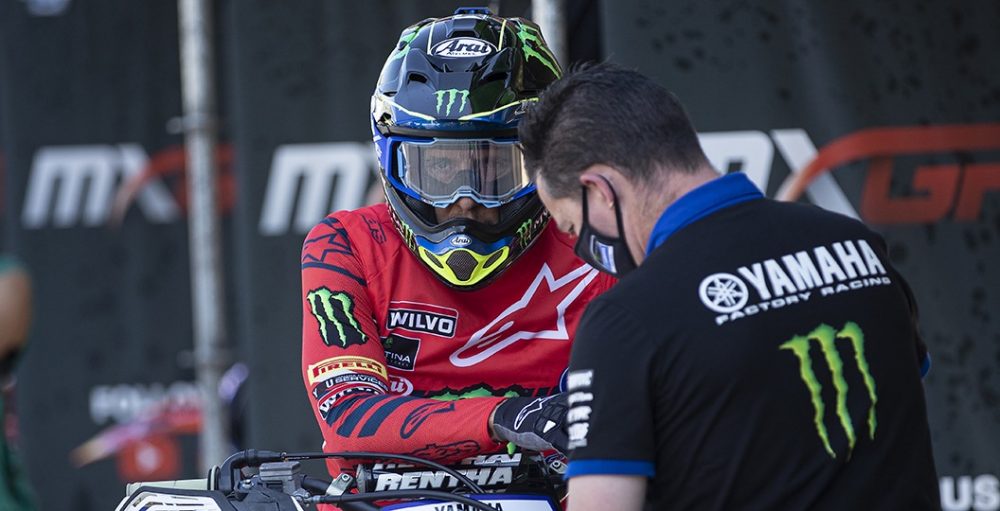 The Monster Energy MXGP of Flanders, otherwise known as the toughest Grand Prix of the season, is just days away now. Will anyone make their return from injury at the trickiest point on the schedule? A complete list of rider updates can be found below. Although the list of sidelined riders is incredibly long, it’s going to be encouraging to see two riders back on track on Sunday. Every cloud and all that!

Kyle Webster: Kyle Webster was initially supposed to make his debut with JM Honda Racing at Mantova, but injured his shoulder and suffered a concussion the week before that event. Webster is now healthy and will make his debut on Sunday.

Michele Cervellin: Michele Cervellin broke a couple of metacarpals in his foot at Faenza last month and tried to race with the injury, but just could not do it. Cervellin will return this weekend, however, but it remains to be seen just how ready he is to tackle the sand.

Arnaud Tonus: Arnaud Tonus suffered a minor concussion at Mantova 1, which was just over two weeks ago now, but has now recovered after taking the necessary amount of time. Tonus has been cleared to race at the Monster Energy MXGP of Flanders.

Mitch Evans: Mitch Evans broke his wrist at the Grand Prix of Spain and underwent surgery in Milan earlier this week – that is the end of his first term on Team HRC. Recovery time is tipped to be around six to eight weeks, so he should not miss too much time.

Alessandro Lupino: Alessandro Lupino tore the posterior tibial ligament in his knee, without even crashing, in the second moto at the Grand Prix of Lombardia. Lupino is likely going to miss the rest of the season – there is no official word on when he will actually be able to return to racing.

Thomas Covington: Thomas Covington is not injured – he is actually in a great place, mentally. Covington has officially retired from racing, effective immediately, so that is that. Gebben Van Venrooy Yamaha are focused on Calvin Vlaanderen now, with Alessandro Lupino out too.