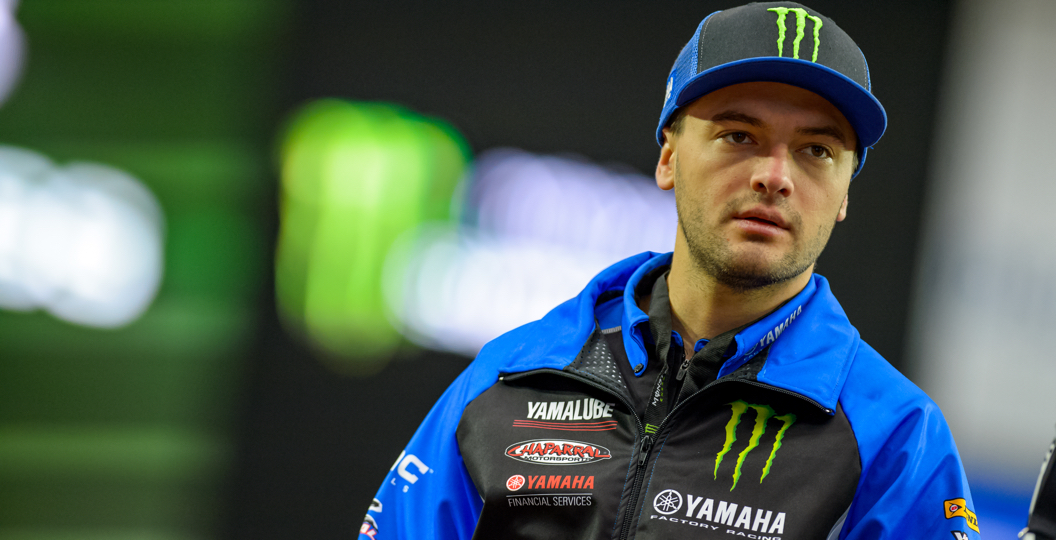 The injuries continue to mount up in Monster Energy Supercross, as seventeen riders are currently attempting to overcome health issues. Not all of them were scheduled to compete this weekend, of course, as some reside in the 250SX West class, but here is a comprehensive look at everyone who is battling an injury.

Trey Canard: Those in Trey Canard’s camp have been oddly quiet this year. There were no updates at all when he was out with a shoulder injury at the start of the season, then there has been no news since he hit his head in Toronto. It remains to be seen whether he’ll line up in Indianapolis.

Cooper Webb: Cooper Webb expected to miss just one race after injuring his shoulder in Minneapolis, but he’ll skip his fourth event in succession this weekend. Webb has, however, stated that he would like to return in Detroit next weekend.

Jimmy Albertson: Jimmy Albertson will be out for quite some time, unfortunately, as he sustained a long list of injuries at Daytona. You can read all about his fight, as well as how you can help, on this link from Road 2 Recovery.

Cameron McAdoo: Cameron McAdoo will make his Geico Honda debut next weekend in Detroit, as he is currently waiting for a cut on his hand to heal before he delves into testing with his new team.

Chase Sexton: Chase Sexton crashed at the first professional race of his career, Atlanta, and broke his femur. The Geico Honda rider is going to be out for an unspecified amount of time.

Matt Bisceglia: Matt Bisceglia was working towards his return, but then broke his leg whilst practicing. He’ll now be out for the foreseeable and, for that reason, Kyle Cunningham will act as his replacement beneath the JGR awning.

Benny Bloss: Benny Bloss crashed at the first 250SX East round and sustained a dislocated shoulder, as well as a fractured humerus, so will miss the rest of Monster Energy Supercross. Rocky Mountain ATV/MC KTM have signed Dakota Alix as his replacement.

RJ Hampshire: A fractured tib and fib, which was sustained on the final lap in Toronto, will keep RJ Hampshire out through the rest of supercross. The injury should not require surgery, so he’ll be back for the Lucas Oil Pro Motocross series.

Nick Gaines: Nick Gaines, of the Traders Racing Yamaha team, sustained a broken clavicle at Minneapolis and underwent surgery shortly after the event.

Ken Roczen: The various struggles that Ken Roczen has encountered since his horrific crash at Anaheim 2 have been well-documented on this link. However, to summarize, injuries to his wrist, arm and elbow will keep him on the sidelines for an undetermined amount of time. The German is now at home in Florida.

Weston Peick: Weston Peick has a reputation for being one of the toughest riders in Monster Energy Supercross, hence why it was surprising to see him exit the series following a crash in Phoenix. A dislocated wrist and lacerated kidney is expected to keep him out of action until the outdoors.

Christophe Pourcel: Changes were made to the Rockstar Energy Husqvarna Factory Racing team earlier this season, so Christophe Pourcel will miss the rest of Monster Energy Supercross to allow the neck injuries that he sustained last year time to heal.

Tyler Bowers: A hard crash in Phoenix left Tyler Bowers with a dislocated femur, but he has now started riding again. Bowers will return with the 51 Fifty Yamaha team in Seattle, alongside Hayden Mellross and Noah McConahy.

Bradley Taft: The Cycle Trader Rock River Yamaha squad suffered a blow before Anaheim 2, as Bradley Taft bowed out with a concussion. The rookie will return after the long break that the 250SX West riders are currently working through.

Phil Nicoletti: A crash on press day in Arlington forced Phil Nicoletti to join his teammates on the sidelines. An injured left ankle and heel will keep him off of the bike for the foreseeable.

Mitchell Oldenburg: Mitchell Oldenburg was the first 250SX rider to get caught out by that technical rhythm section in San Diego and, unfortunately, did not escape unscathed. Oldenburg is expected to return from a broken collarbone when the 250SX West series picks back up. 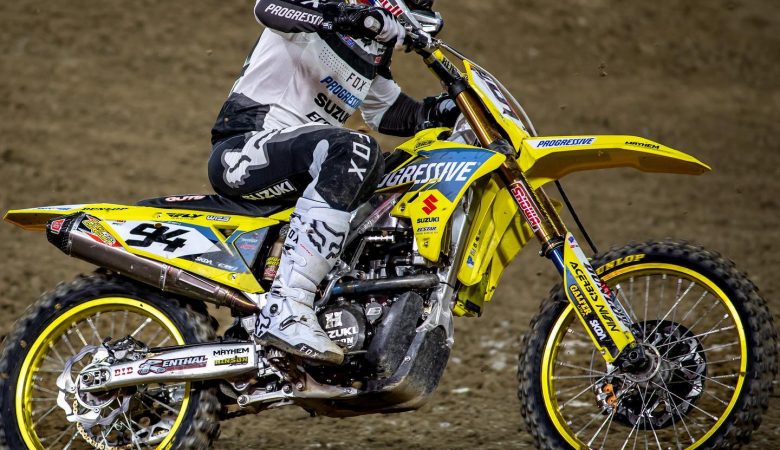 How To Watch Anaheim 2 SX, TV Schedule And Track Map 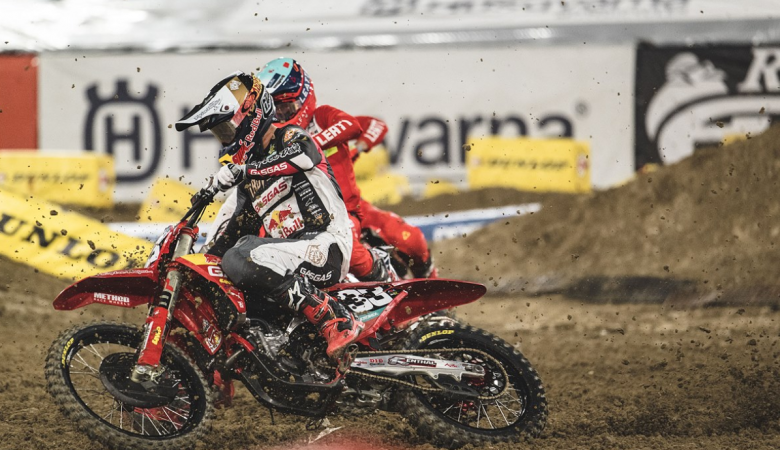 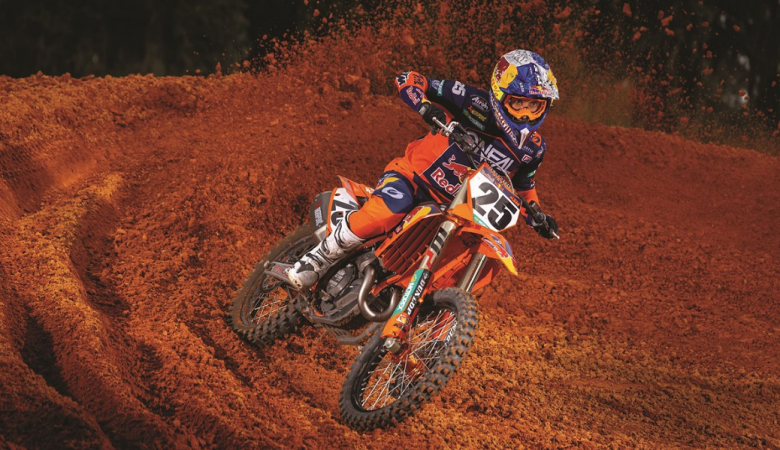 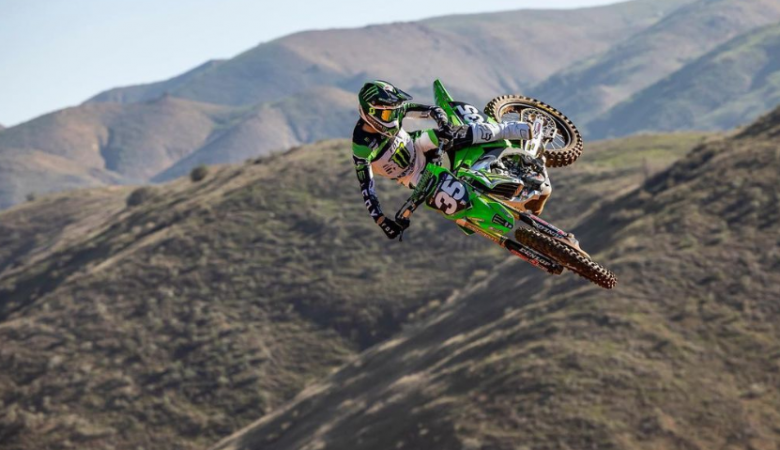