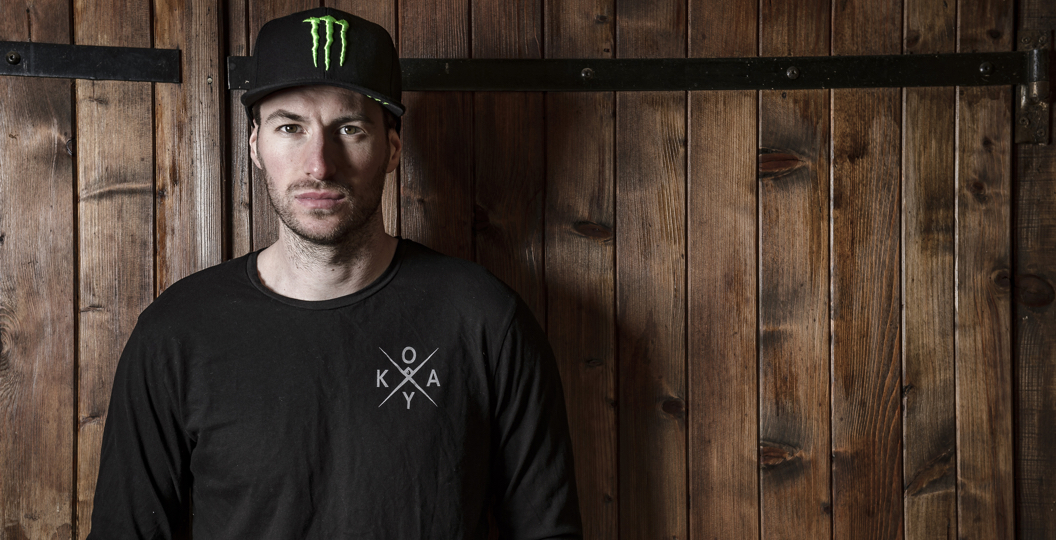 The list of injured riders in the FIM Motocross World Championship has, unfortunately, grown. This column does not make for great reading for British fans! The good news is that we can expect half of the riders listed here to return soon, but for now these are the guys who reside on the sidelines.

Out of the Grand Prix of Europe.

Max Anstie: Although Max Anstie was initially expecting to make his return at Valkenswaard, he has been forced to withdraw. Anstie rode for the first time yesterday, in an attempt to determine whether he could race, and it was decided that it would be much wiser to wait for the Grand Prix of Latvia.

Jake Nicholls: After such an impressive start to the season, especially at a domestic level, Jake Nicholls was dealt some poor luck at the previous fixture. ‘45’ dislocated his hip without even crashing, so will now be sidelined for the foreseeable. Nicholls has now returned to the UK, which is great news.

Iker Larranaga Olano: “Motocross continues to put me to the test,” Iker Larranaga Olano wrote on social media. The Spaniard, who is riding for Husqvarna 8Biano Racing, fractured his fibula in Italy prior to the Grand Prix of Trentino. The amount of time that he’ll have to miss has not yet been determined.

Jordi Tixier: A cruel twist of fate robbed Jordi Tixier of an impressive finish in the qualifying heat at the Grand Prix of Patagonia-Argentina. Not only did the crash restrict him to the outside gate in the motos, it also left him with an injured knee. It was determined shortly after the event that surgery was needed on that ailment. It has now also been confirmed that he is shooting for a return at the Grand Prix of Latvia

Davy Pootjes: “Feels like the man above us is just testing me,” said Davy Pootjes following his latest setback at the Grand Prix of Patagonia-Argentina. The HSF Logistics KTM rider injured his shoulder and was instructed to rest it for two weeks. He has returned to the doctor for further evaluation since then, however, which has revealed that he’ll need surgery and could miss the next two months.

Bas Vaessen: Bas Vaessen was hopeful that he would be able to return from the collarbone injury that he sustained in Argentina quite quickly but, following successful surgery, it was determined that he would not be fit to race again until the Grand Prix of Latvia in May.

Chihiro Notsuka: A vicious fall in Argentina left Chihiro Notsuka with a fractured back and dislocated hip. His C6 and C7 have now been plated, but he will not get back on a bike for six months at least. His hip will not take as long to heal, according to a press release, so he’ll be able to resume some light training in a couple of weeks.

Tommy Searle: Tommy Searle is finally nearing a return, after sustaining a knee injury in the off-season. Pietramurata was originally tipped as the target for that comeback, but he only got back on a bike for the first time earlier this week. The important thing, however, is that he is now back on track. Searle spent nineteen weeks away from his Monster Energy DRT Kawasaki.