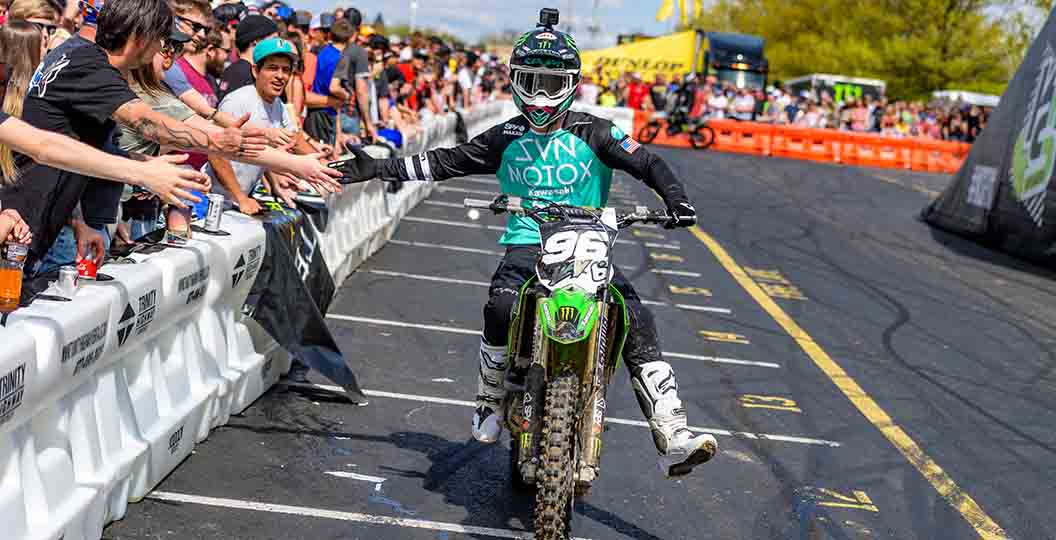 Following on from the press release and video clip that was released yesterday, Axell Hodges has taken to social media to talk about his crash and the injuries that were sustained. The statement from Hodges can be found in full below.

Well, needless to say I’m super bummed about my crash during practice.. I was feeling really good on my bike and was reaching distances that were looking good for Sunday’s event. There’s a lot of risk and variables that come into play when going big but overall I’m just stoked I’m not in worse shape. I’ll be talking in more detail about what happened during the broadcast this Sunday. Tune-in to @history at 5pm pst/8pm est to find out. On the other hand I’m stoked to see @vgolden423 go for the firewall record. She is going to crush it ? Last, huge shoutout to @alpinestars. Without their boots I’d really be toast. ?? #gobigorgohome #evellive2 @nitrocircus

New York, NY – July 5, 2019 – HISTORY in partnership with Nitro Circus announces a revamped format of the Sunday, July 7 live television event “Evel Live 2” due to renowned freestyle motocross athlete Axell Hodges crashing during a practice jump of the longest motorcycle jump in history. In the spirit of daredevil Evel Knievel, Hodges recently attempted to jump farther than anyone ever has on a motorcycle – a distance that was set in 2011 at 378 feet and 9 inches by Robbie Maddison – and severely injured both ankles prior to the live show. In the revamped show, beginning at 9pm ET, exclusive crash footage of Hodges will be revealed and four-time X Games Medalist Vicki Golden will aim to set a new world record in an epic live motorcycle firewall stunt.

“Daredevils throughout history have risked their lives, putting it all on the line during their death defying stunts,” said Eli Lehrer, Executive Vice President and General Manager for HISTORY. “It takes a certain type of hero to fall and get back up again.”

“Having a crash ahead of something you’ve been working so hard toward just plain sucks,” said Axell Hodges. “The team and I were making a lot of progress during testing and the distances we were approaching looked good for Sunday’s event. Unfortunately, I made a mistake in air and wasn’t able to adjust in time for landing. I’m shocked I’m not in worse shape and feel extremely grateful to have been able to get up from this crash.”

Viewers will first watch as Golden aims to shatter the motorcycle firewall record where she will speed through a series of flaming wooden boards. Golden will be the first female to attempt to break the current record of 12 which was set back in 2007. The motorcycle that will power her through the flames is the Indian FTR1200 S with a 1203cc V-Twin engine, 120 horsepower and 87 ft-lbs of low-end torque.

“When pushing the limits of what is possible, risk comes with the territory, and the extraordinary feats which Vicki and Axell have been training so hard for contain so much risk that few riders would even think of taking them on,” said Andy Edwards, Nitro Circus CEO. “While Axell is devastated not to be able to ride this Sunday, we know he is excited for Vicki as she aims to make history.”

“Evel Live 2” will broadcast live from the San Bernardino International Airport in California. Professional motorsports icon, Travis Pastrana will co-host and Matt Iseman (“America Ninja Warrior”) will return to host the special. Alongside Golden’s stunt and the footage of Hodges, will be live interviews and expert analysis, footage highlighting the inherent danger and risks of attempting to break these records, archival footage of the history behind daring feats and more.

Former Miss USA and ESPN reporter Kimberly Pressler will be the event’s sideline reporter and “Good Morning America’s” Ginger Zee will serve as the weather analyst who will break down how the wind and heat may affect the night’s stunt. “Evel Live 2” will also feature a roundtable of panelists including panel host and expert action sports analyst Jimmy Coleman, current distance record holder Robbie Maddison, Bob Sorokanich deputy editor for Road & Track and more.

A one-hour behind the scenes special highlighting last year’s “Evel Live” where Pastrana broke records by completing three of Knievel’s most dangerous feats, will air on Sunday, July 7 at 8pm ET/5pm PT. Pastrana holds the record as the only person to successfully beat two of Knievel’s distance records and land a jump over the Caesars Palace fountain on a v-twin motorcycle in one night. 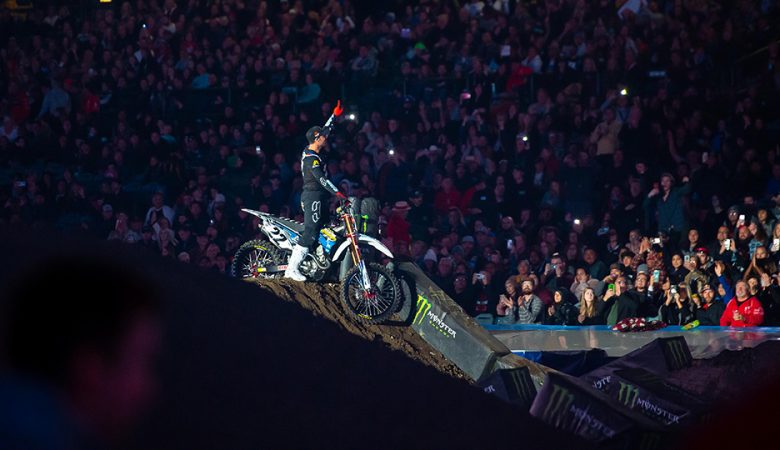 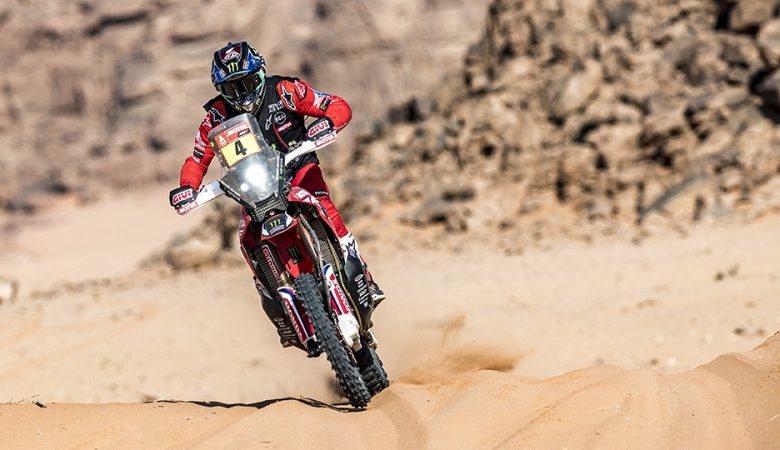 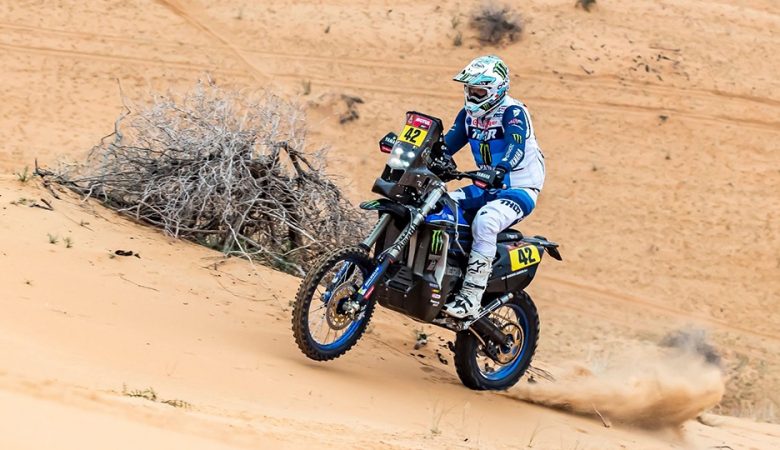 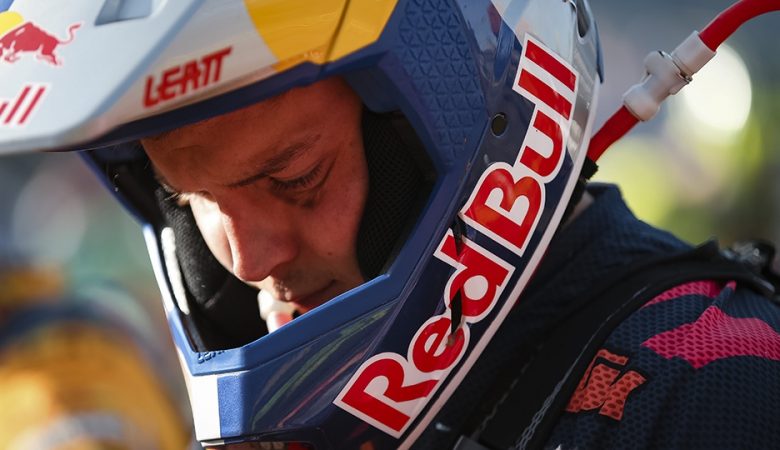