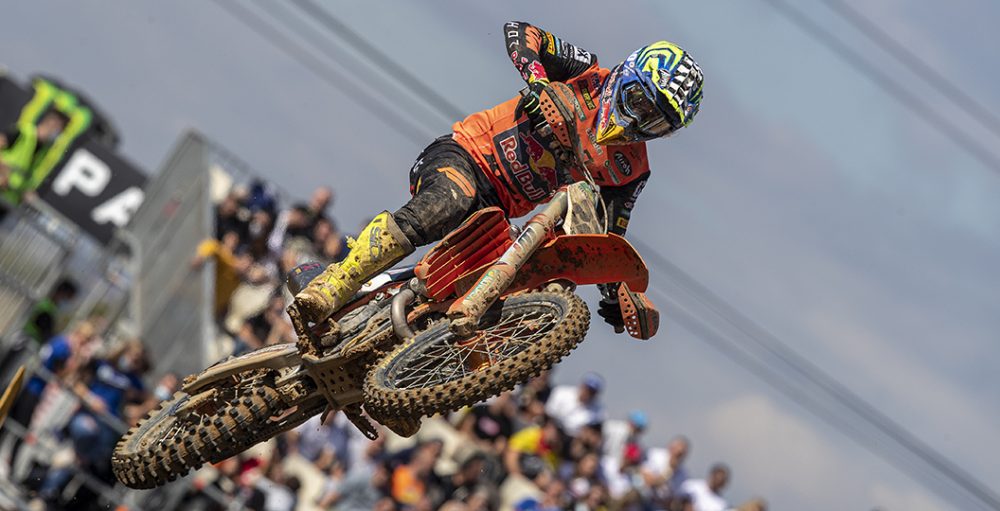 The Grand Prix of Trentino will act as the first of three FIM Motocross World Championship races in one week at Pietramurata. This is going to be a poignant week of on-track action – fifteen points separate the top three riders in the premier division entering the event. What more could a fan possibly want? Bearing that in mind, following the action at round fourteen will be a necessity. After all, the Grand Prix series has not been this entertaining in years.

Everything that a fan could want to know ahead of the Grand Prix of Trentino is below. Think of this as a virtual programme of sorts. Heck, it would even work if you are trackside at Pietramurata! The good news is that the sun is going to shine alongside the Dolomites, as per the forecast below. An event timetable is below as well, along with provisional entry lists. Contact us on social media (@motocrossvice on Twitter) if you have a specific query about Pietramurata 1.