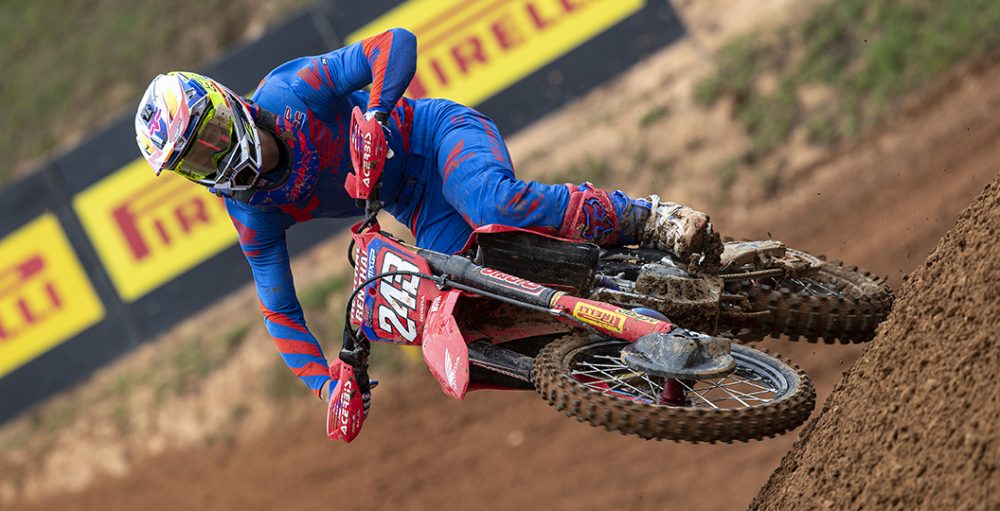 The 2021 FIM Motocross World Championship will roar into action beneath the beating sun this weekend – the fourth round of the current campaign will be run at the sandy circuit of Oss in The Netherlands. The Dutch Grand Prix could be a poignant turning point in the premier-class fight, as the different surface will give a couple of guys an opportunity to steal momentum. There is certainly no clear leader heading into the event, but what about after it?

For those wanting to follow the MXGP and MX2 action at the Grand Prix of The Netherlands, this regular MX Vice feature could be quite useful. Entry lists, timetables and championship standings are available below. There is even the latest weather forecast! Think of this as a virtual programme of sorts! If there is a specific question on your mind, contact us via social media (motocrossvice on Twitter).