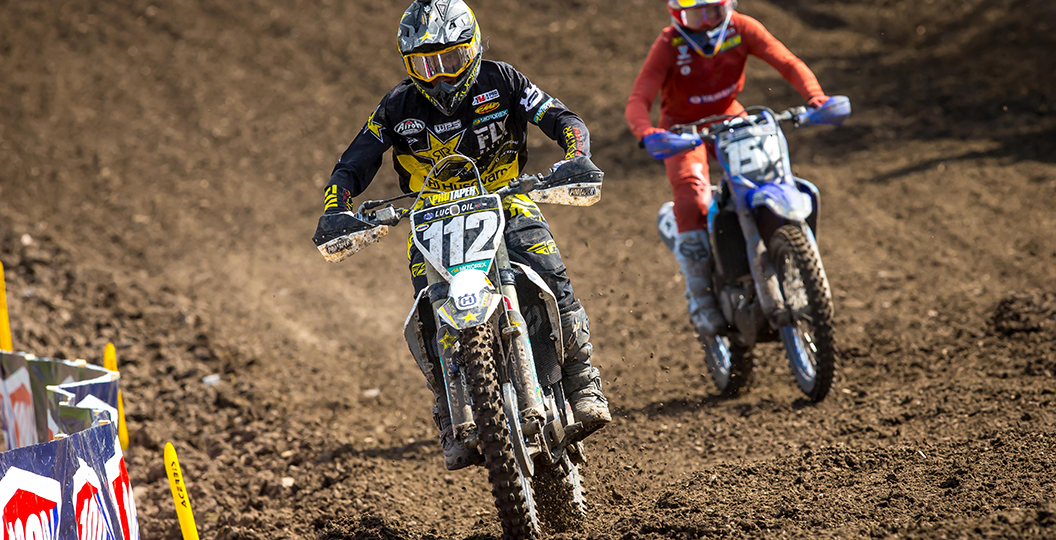 Thomas Covington has had a horrid start to the 2019 Lucas Oil Pro Motocross series and scored just ten points across the first three rounds, but it has now been confirmed that there is a reason for that. Covington confirmed via social media that he has been diagnosed with the Epstein Barr virus and that is the reason for his struggles.

“Sorry I’ve been silent to everyone as to what’s been going on the last few weeks. After seeing the doctor and having tests done this week, I’ve been diagnosed with Epstein-Barr Virus. I’ve been super tired and lacking strength for around a month now and really hit a wall last weekend in Colorado. That’s when I knew something had to be wrong. Doing everything I can now to be back to myself as soon as possible. Thanks to everyone’s continued support and a huge thank you to @rockstarhusky for helping me through this.”

Thomas Covington currently runs twenty-second in the 250MX championship standings after one point-scoring ride, that being the first moto at Fox Raceway where he finished eleventh. It is unclear whether he will continue to race despite the virus.