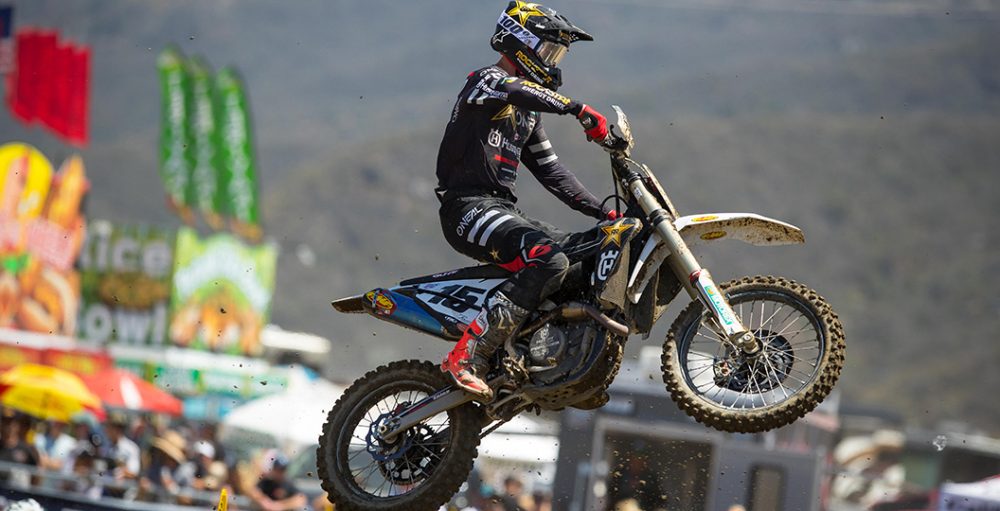 How To Watch: Thunder Valley

MX Vice will be providing details on how to watch every single round of 2021 Lucas Oil Pro Motocross before each event. Here is the information on how to watch the second round at Thunder Valley, in Colorado, on Saturday. Got a specific question? Contact us on social media (that’s @motocrossvice on Twitter) and answers will be provided. Fox Raceway will take place on Saturday, June 05.

Times will change for each round, so keep checking back to MX Vice throughout the season. This page will be updated if anything changes for Thunder Valley.