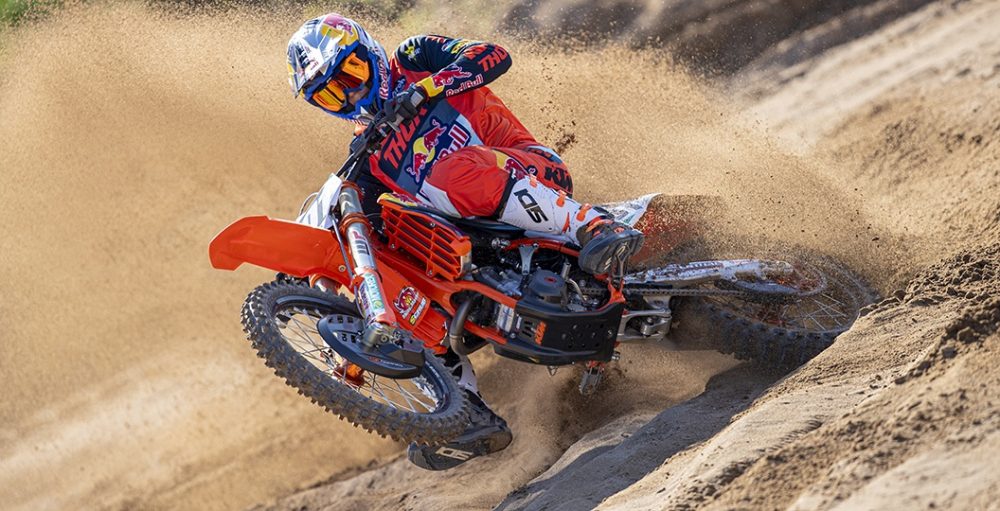 European racing is going to disappear shortly, as the final round of the Internazionali d’Italia series will be run at Mantova on Sunday. The next noteworthy European race after this will be LaCapelle Marival at the end of April and it is highly unlikely that will run. Anyway, details on how to watch the third Internazionali d’Italia round this weekend can be found below. It is quite simple, but hit us up on social media (that’s @motocrossvice on Twitter) if you have any other questions.