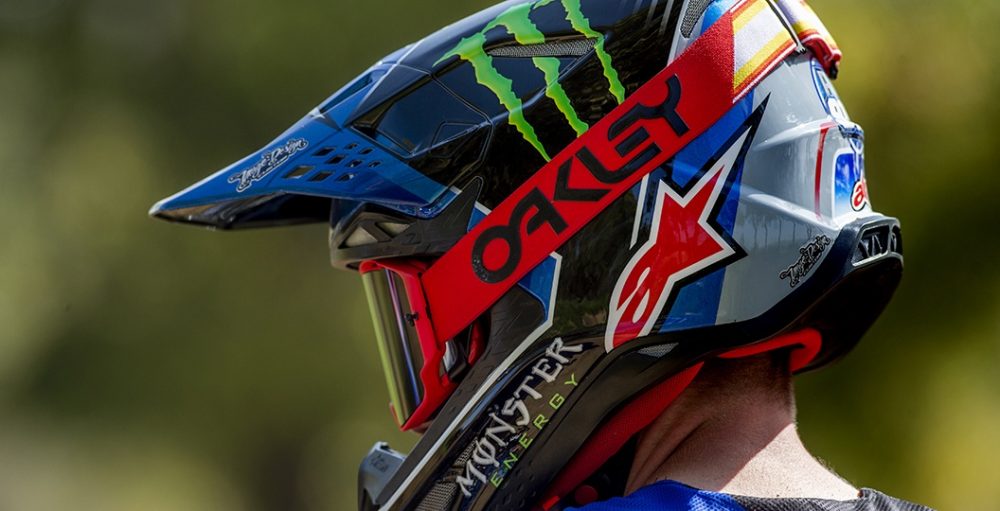 How To Watch: Alghero (ITA)

What a weekend of racing! The 2021 Monster Energy Supercross series is live on Saturday, then the second round of the Internazionali d’Italia series will be run at Alghero in Sardinia on Sunday. There will be a handful of great names in attendance. It’s a stronger field than last weekend, as Ben Watson is in for MX1 and Hutten Metaal Yamaha will take part in MX2. Details on how to watch can be found below.

You must pay for each round, as mentioned previously, so information for the final round at Mantova next weekend will be added to MX Vice in due course. Send any specific questions via social media (motocrossvice on Twitter).