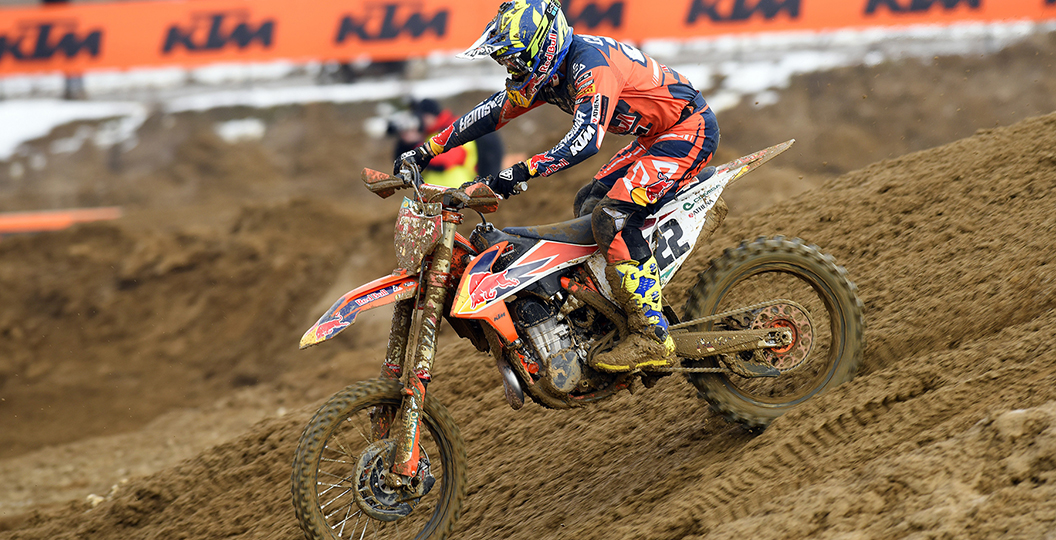 It seems as though things are moving quicker than ever before in Europe, as the Internazionali d’Italia series will wrap up at Mantova this weekend. The series has become a very popular spot for elite riders and teams to begin their campaign and work out some of the teething problems. There are always riders who make a statement at those races or, on the other end of the scale, fail to meet expectations and spark intrigue. It is a very interesting time.

The current Italian term has been a little underwhelming on that front though. If anything, it seems nothing has changed since the 2018 FIM Motocross World Championship concluded and more of the same is to be expected. Antonio Cairoli has had Tim Gajser and Romain Febvre covered for the most part and Jorge Prado is just as powerful in the MX2 division. Is this really a precursor for the fast-approaching Grand Prix season? Is there still time for things to change? This is one of the greatest question marks going into the final round.

Although Cairoli has not completely destroyed the competition at each race, in a fashion similar to Herlings a year ago, he has proven to have the upper hand by catching and passing his rivals at will. Is there a chance that Gajser and Febvre are riding in a subdued manner to simply get to the opener in one piece? That would be wise, seeing as both riders are injury prone and have experienced issues because of the Italian series in the past, but then how often does that really happen once gates drop? All of the races have been in sand and that is where Cairoli shines. Perhaps the narrative would be different on hard-pack?

Mantova is actually going to be an intriguing battleground, bearing that in mind, as Cairoli and Gajser went toe-to-toe there three years ago in a battle that will be referenced for years to come. Conditions are set to be softer this weekend, but it will be an interesting gauge of where each rider is at. It is worth remembering that this is just a pre-season event though and, hey, it was this very round that ruined the entire season for Gajser a year ago. It would not be surprising in the slightest if he is somewhat gun-shy. This is a final chance to get one over on Cairoli though and grab some much-needed momentum heading into Argentina though.

Those three are expected to fill the podium at each of these Italian races, which is hardly surprising, but at what point should one expect Gautier Paulin to enter that fray? Paulin has not exactly stuck his fender into the mix at all, although he has been solid, so more should be expected, especially considering the fact that he has been great in sand on both red and white. More is arguably expected of Alessandro Lupino too, just because of how good he was towards the end of the previous season. What happened to that rider? It was exciting to watch him progress.

The MX2 class is really just a matter of seeing who, if anyone, can stop Prado. It is that simple. There are a lot of riders who have not had a chance to face up against him yet, admittedly, like Thomas Kjer Olsen, Jed Beaton, Darian Sanayei and Conrad Mewse. Ben Watson will not be racing this weekend either. Bearing all of that in mind, this may be his easiest run. There is going to be a new name, Tom Vialle, in the mix as well, which could attract more attention than anything else. The new KTM recruit is still an unknown commodity. There are so many questions to be answered! 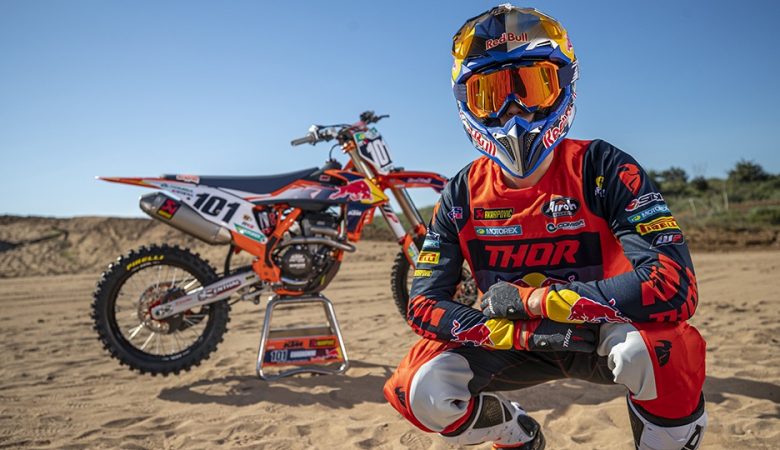 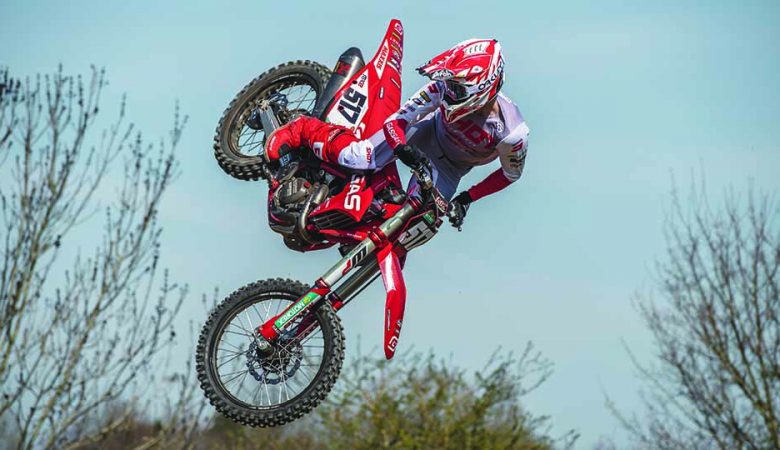 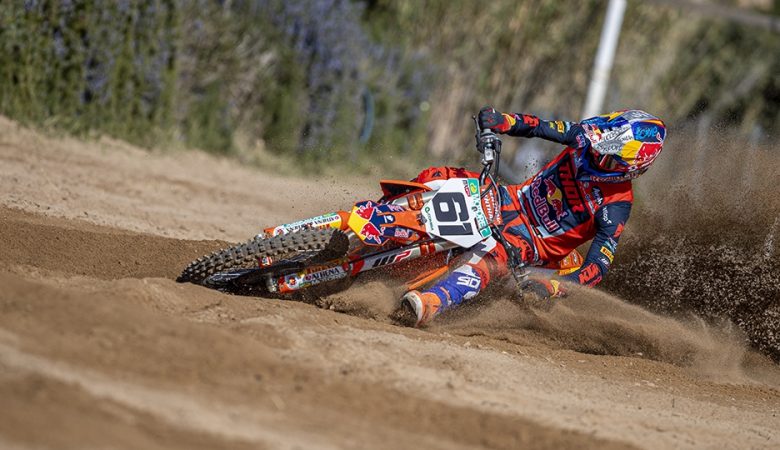