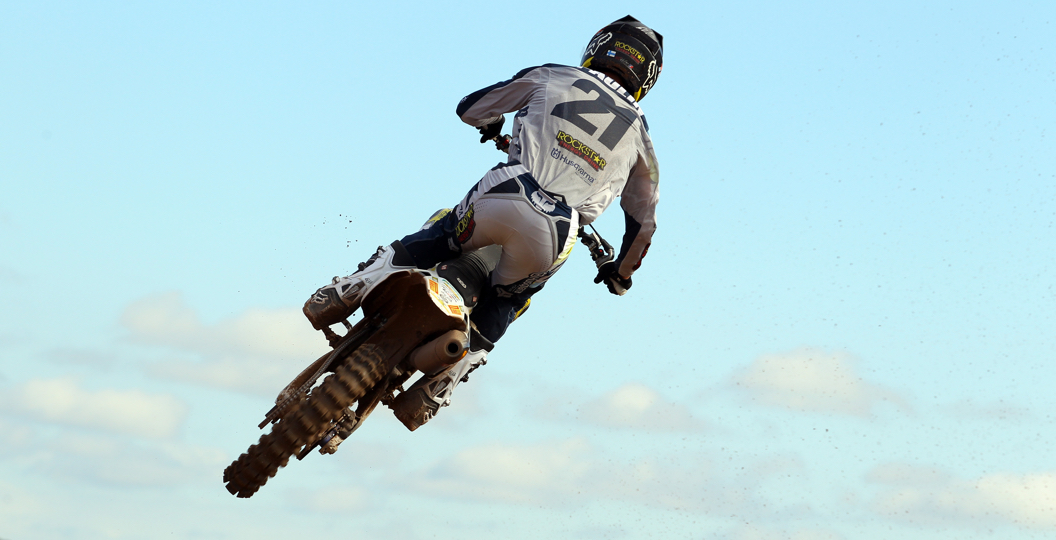 There are so many questions that fans will seek answers to at the historic circuit of Hawkstone Park. Although a handful of high-profile names broke cover at the opening round of the Internazionali D’Italia series last weekend, there are still a lot of guys who have not been seen in action this year.

Jeffrey Herlings has not been seen in a race situation, for instance, as he crashed out of the opening moto in Italy last weekend and did not return to the starting line. A massive opportunity was missed, as we did not get to see him square off against Antonio Cairoli, but the Hawkstone International will indicate if he would have had anything for the nine-time champion. Max Anstie is effectively going to be the yard stick in this situation, but assumptions will have to be made to an extent. This will be enough to provide bench-racing ammo though.

It is safe to assume that Max Anstie is now one of the elite guys in the premier division. There is more than enough data to indicate that will indeed be the case. If he can hang with Jeffrey Herlings this weekend though, then potentially beat him, he will convert more doubters and cement his position in the pecking order. There is no doubt that this is the battle that fans are flocking to the event to see and that no one else is going to be in the mix for the premier-class win. What have we seen that would suggest otherwise?

The MX1 class is very top heavy, in that respect, as the level drops off quite quickly in comparison to MX2. Gautier Paulin will be a threat and could potentially steal the victory, but he is certainly not the favourite. Arminas Jasikonis is still building, as Evgeny Bobryshev is, then Glenn Coldenhoff is still battling through a hand injury. Tommy Searle is another intriguing talent to follow though, as it has been so long since we have seen what he can do with a significant amount of preparation behind him. It is tough to predict where he will sit, for that reason, but there is no reason why he cannot finish in fourth.

Graeme Irwin is another mystery, as there is no data that suggests how he will perform in a field such as this. One would presume that he has made leaps forward this off-season, as every rider strives to, so it will be interesting to see where he slots in in an international setting. Irwin will not get the most attention beneath the Hitachi KTM Racing awning though, because Conrad Mewse is always a fan favourite. Mewse was blistering fast at points last year, which should not be a surprise to anyone, and reports from the test tracks in Spain have been extremely positive. Can he pull off a shock win this weekend? There is no doubt that a podium finish is possible.

It is impossible to mention Conrad Mewse without looking at Ben Watson and Adam Sterry, as the trio are so close on paper. There is no reason to worry about Watson, because it was a clutch issue that forced him to withdraw from the Internazionali D’Italia event last weekend, so he too should be right in the mix for a spot on the podium. The way that he rode at Riola Sardo was very positive, but then that is nothing new. Watson was on a good run towards the end of the previous season too. One would presume that Sterry will have some kinks to work out, seeing as he has not raced in two hundred and ninety-five days, but that is to be expected.

A battle that could potentially be incredible, but has just been pushed to the side in pre-race discussions, is the one for the MX2 victory. Pauls Jonass is the clear favourite heading into the race, but Thomas Kjer Olsen should be right there and nipping at his heels. This too will be a great preview of what lies ahead and indicate whether Olsen is a legitimate title contender. There is no doubt that the circuit will suit his skillset, as the sand is quite similar to that of Kegums and that is where Olsen took his maiden Grand Prix victory a year ago. Having a pair of MX2 heavyweights in attendance will be a great treat for the thousands of fans on the side of the circuit. 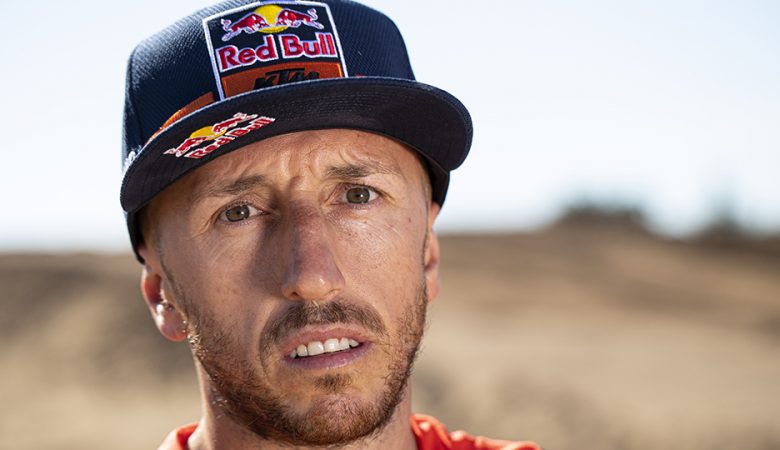 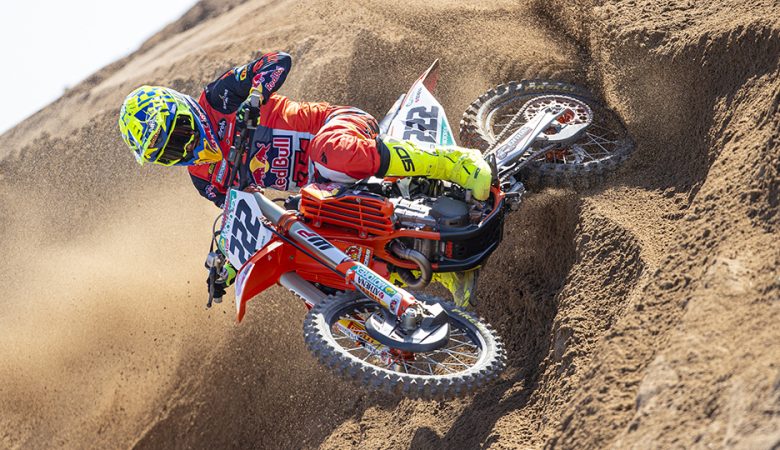 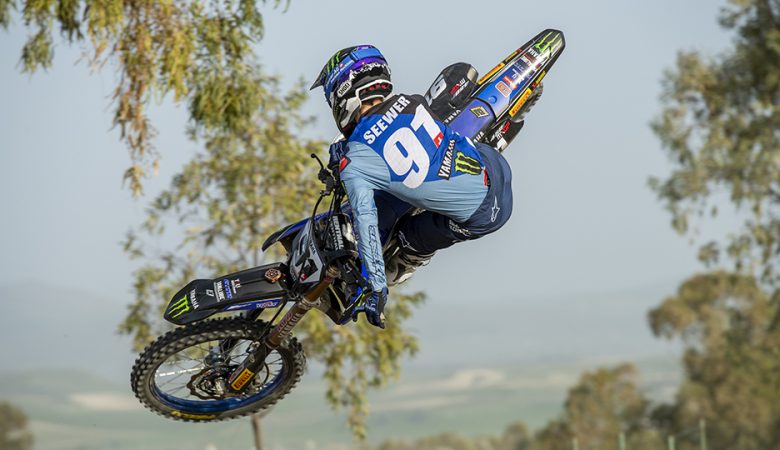 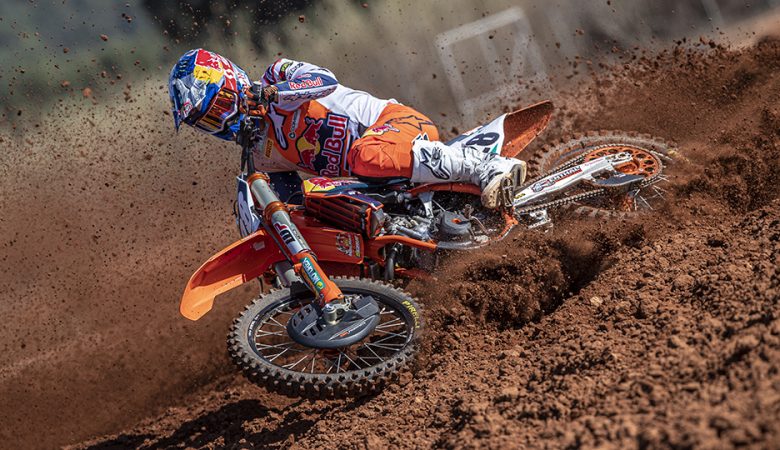