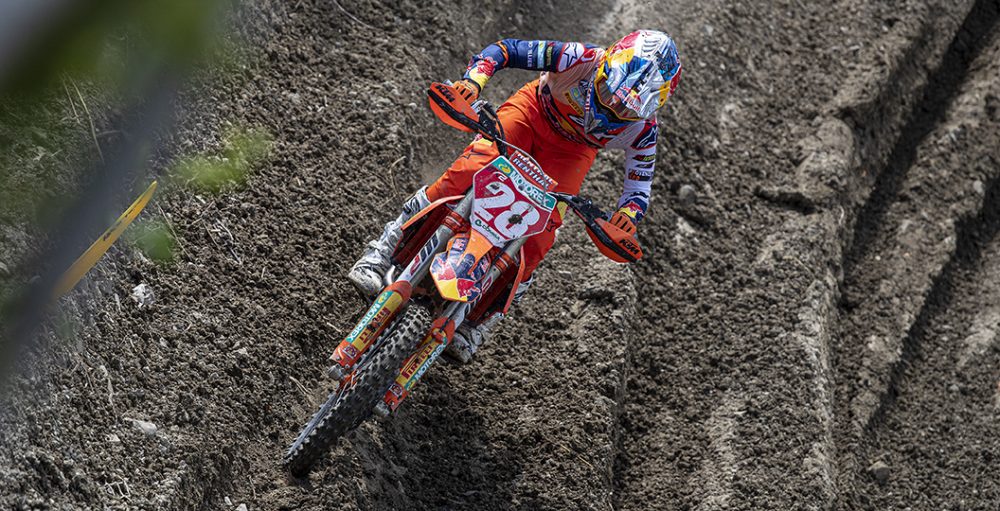 The opening round of the 2021 FIM Motocross World Championship is finally complete, just two and half months later than originally planned. The Grand Prix of Russia was anticlimactic in some ways, as Orlyonok isn’t exactly the greatest for racing, but it also threw up some extremely interesting storylines. Who’d have thought that Tim Gajser would be this strong right off the bat? Catch up on the action in the highlights package below.