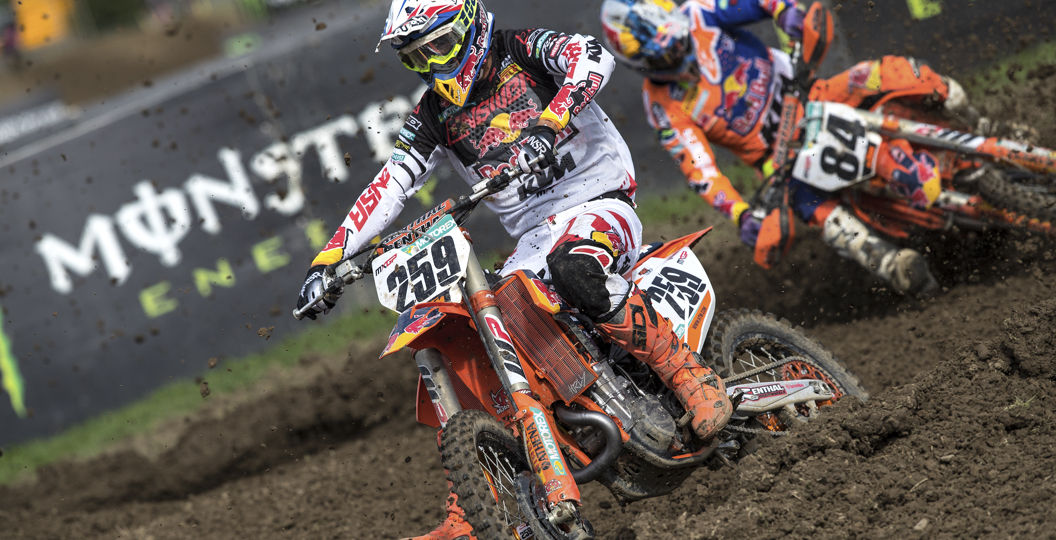 The Dutch federation, KNMV, confirmed today that their team for the Motocross of Nations will consist of Glenn Coldenhoff (MXGP), Brian Bogers (MX2) and Jeffrey Herlings (Open). This is the same team that they sent to the event last year.

The Netherlands obviously achieved a lot of success at Maggiora, as they missed out on the overall win by just a single point. Both Herlings and Coldenhoff performed well, as they did not drop outside of the top seven in either moto, but Bogers recorded a lowly twentieth in the first race. If the latter can edge closer to the top ten than he did last year, the Dutch may leave Matterley Basin with the Chamberlain trophy in their grasp.

Most Motocross of Nations announcements have been carried out now. France, Belgium, The USA, The Netherlands, Italy, Switzerland and Great Britain have all confirmed their teams. 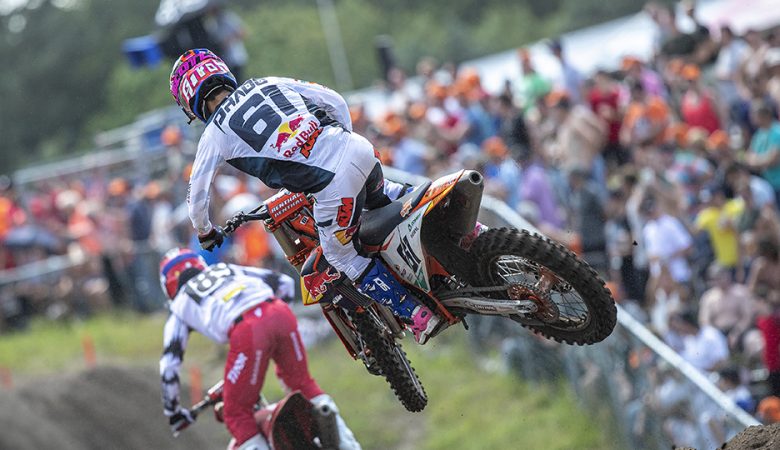