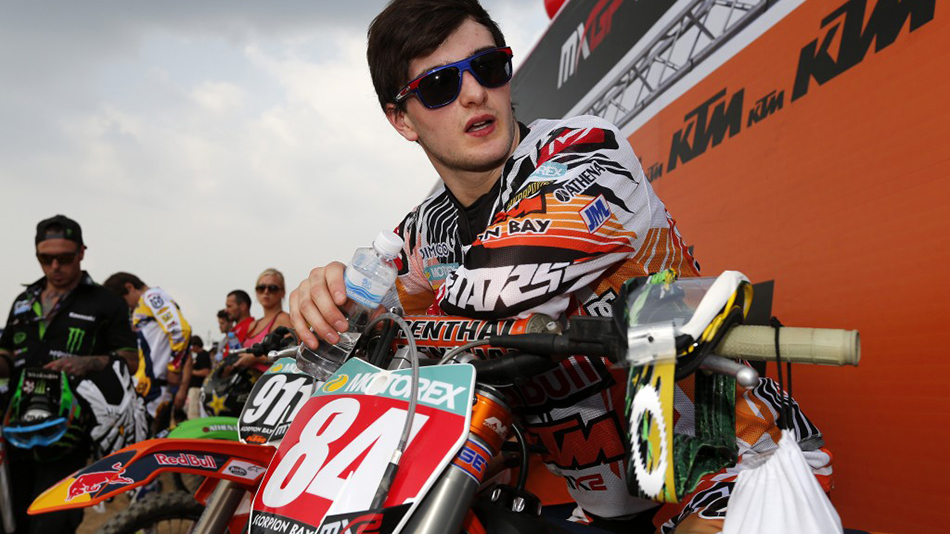 Herlings Out of Brazil!

Jeffrey received a painful knock to the shoulder in a racing incident in last week’s round of the Dutch National Championship and the team has decided he should rest it this weekend to ensure he recovers complete fitness as soon as possible.

Pit Beirer, KTM Head of Motorsports “We naturally regret that Jeffrey will not be on the grid for the Brazil round as we are sure his fans will be disappointed. But the season is long and we feel he is well advised to sit this one out.”

Despite admitting he was advised to get surgery by Dr. Claes, Herlings has decided to only miss Brazil and try and race on throughout the season. Herlings later tweeted in reference to this decision: “I am confident. We know what we are doing. I will be back in Italy. And this time I will come back as the bullit, No worries. We got this.”