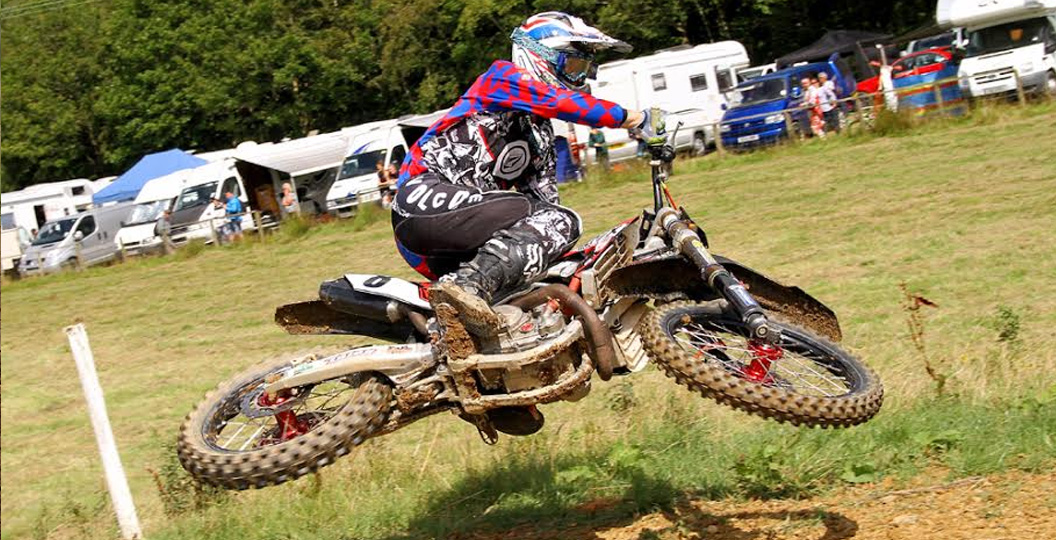 Hawkins out to increase lead

This Sunday August 31st top flight motocross action is back at Cusses Gorse which only three weeks ago hosted round 7 of the Maxxis British Championships on what could only be described as one of the best prepped tracks this year. Taking place this weekend will be round 8 of the 10 round series of the Phoenix Tools Premier Motocross Championship which is setting up to be a thriller of a finish.

In the Expert Open Championship it’s still defending Champion on the Phoenix Tools Rocket Honda Luke Hawkins who heads the proceedings from team mate Alex Snow, with 2012 Champion Jamie Skuse on the Tony Maunders Racing Suzuki there in 3rd, but a rider who is closing in on Skuse in 4th is James Dodd on the TwoNineTwo/Factory Touch St Blazey Honda with former 4-times Champion John May there in 5th. Other Experts looking to shine will include the likes of D S C Kawasaki pairing of Tommy Alba and Sunny Thompson, new farther Luke Dean on the Bike Station/Meredith Suzuki, Terry House on the Poole Yamaha, Brad Cavill on the St Blazey Honda, Oakleaf Kawasaki rider Luke Mellows, Kelvin Townsend and Ben Butler on the Phoenix Tools Rocket Honda’s, Sam Gabriel, Ben Hunt, Tom Moore, Ryan Redwood plus many others.

Also featured at Cusses will be the popular Over 35, Over 40’s and 50’s Championship which is stacked with talent from the past including the likes of Nick Life on the Gibbs Performance Yamaha who heads the Over 35 standings, Jamie Deadman, Stephen Elford, Rob Lewis, Steve Locke, Chris Brown, Martyn Tucker, Mark Gleadhill, David and Paul Ford plus many more.

In the Junior Championship its Jack Stevens on the D.S.C Kawasaki who heads the standings from Lewis Barfoot, but things are getting tight behind these two between Jordan King and Bradley Barfoot with just 4 points separating them, but there are many others plus several wildcard entries that could cause an upset.

Cusses Gorse has excellent viewing and easy parking and will be signposted off the A303 trunk road signed for Amesbury (Postcode SP4 6JW) with the first race at 10-30am. (There are still spaces available in all classes so if you would like to ride give Mel a call on 01626 365335)