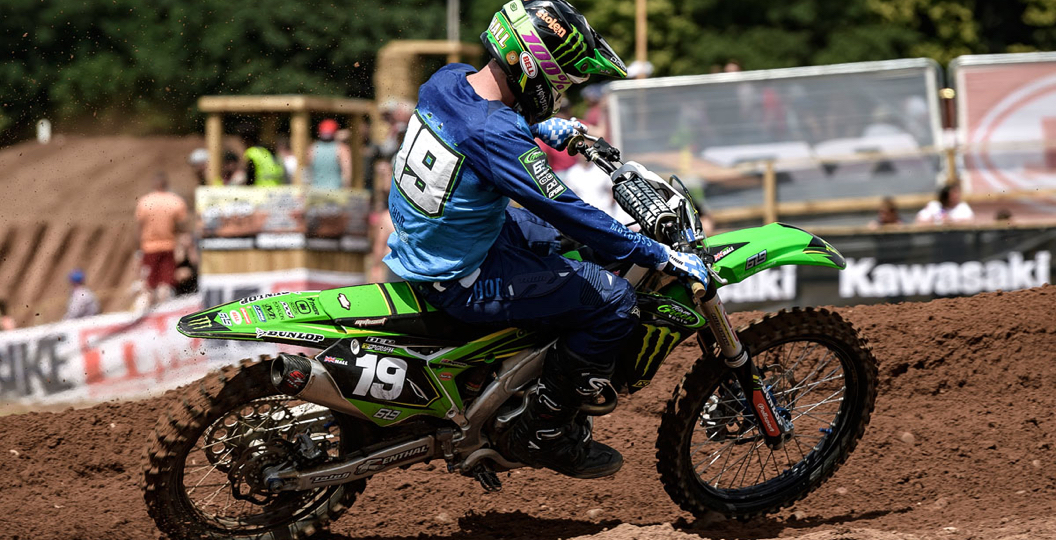 After climbing through the ranks with Team Green from KX85 to KX250F this year in the MXY2 class, Lewis Hall has signed a deal to stay with Team Green for 2018 as he moves to the MX2 class.

Lewis’ rise through the classes perfectly illustrates the concept behind the Team Green Youth programme and benefits of being involved with the brand.

Winning all of his 16 MX Nationals MXY2 races so far this year, in his Rookie season on the Kawasaki KX250F, Lewis has immediately gelled with the bike – a partnership he will be continuing on his move to the MX2 class in 2018.

As well as competing in the Maxxis British Championship, Lewis will also be racing at selected rounds of the EMX250 series.

15-year-old, Lewis, said: “It’s great to sign for another year. I’m really looking forward to stepping up to the MX2 class next year and happy to be staying on the KX250F. I’m just taking everything in my stride and doing my thing. Looking forward to seeing what tracks are on the calendar when the dates are released soon.”

Racing Co-ordinator at Kawasaki Motors UK, Ross Burridge, said: “What Lewis has achieved in his maiden year on a KX250F is unbelievable. To have the composure to win every race in a Championship to date shows just what a class rider he is, and I really believe that he will transition to the MX2 class with ease in 2018. Having him as part of Team Green is a pleasure, and I hope that he continues to amaze both us, and the wider Motocross community next season and beyond.” 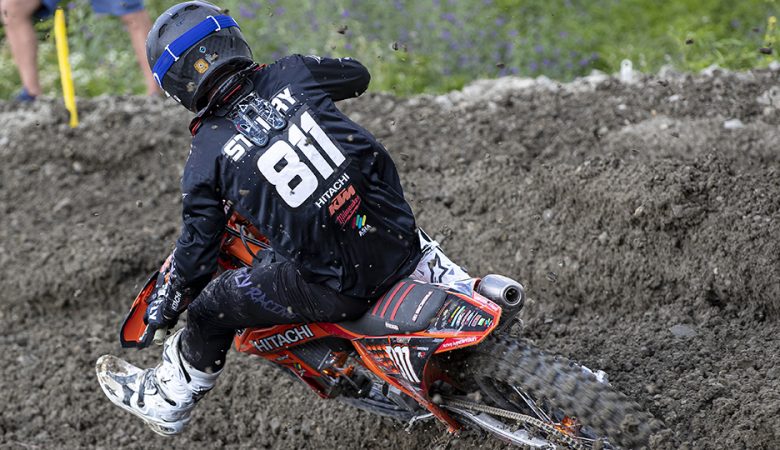 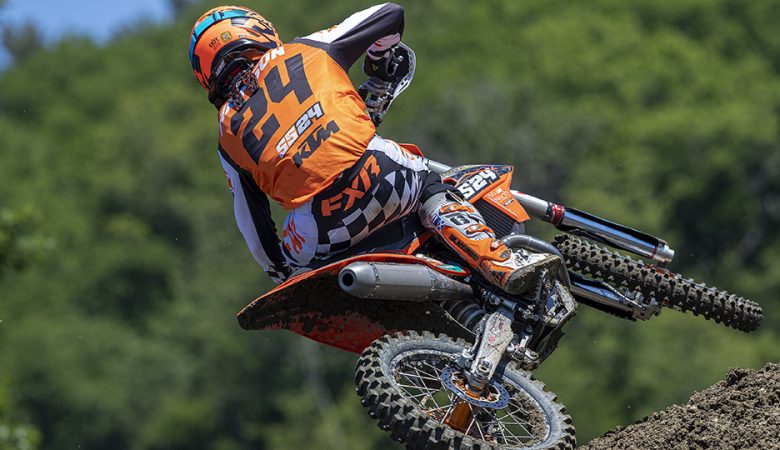 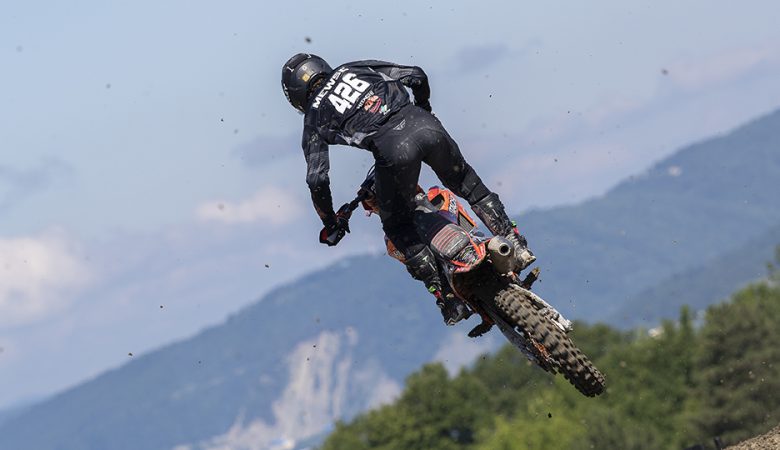 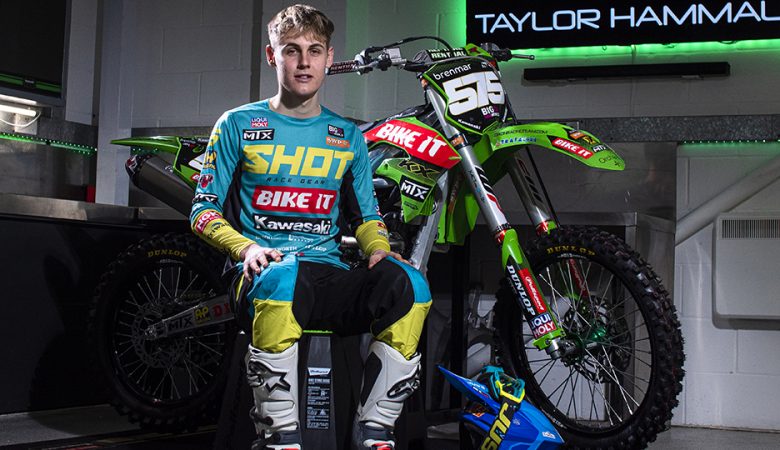