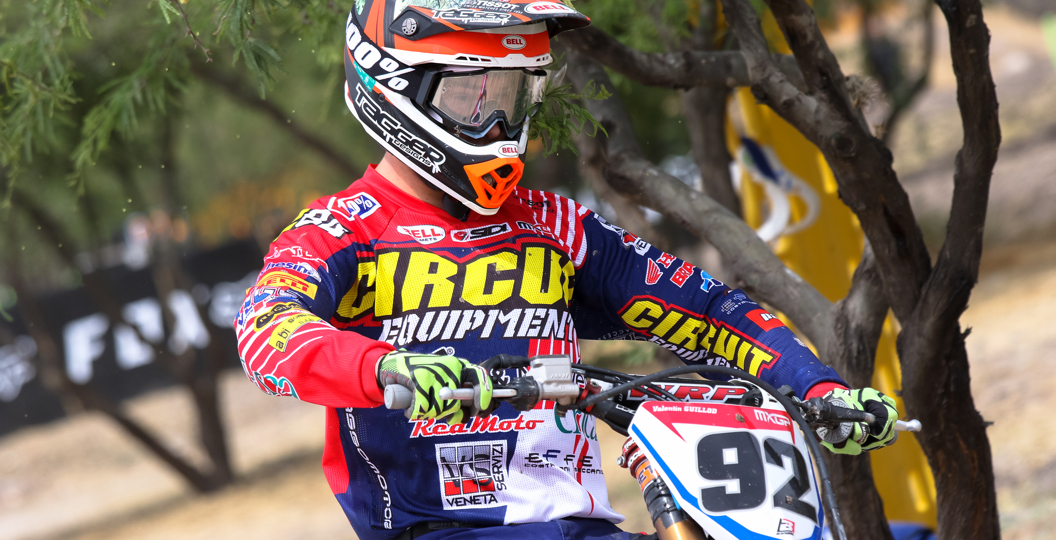 Guillod moves to a KTM

Valentin Guillod has endured a testing campaign aboard an Assomotor Honda, but will hope that a return to familiar surroundings will help him return to the top ten in MXGP. Guillod, who had a best finish of fourteenth this season, has signed a deal with the Standing Construct KTM outfit for next year.

The team, which vacated the paddock at the end of last year, will return to the premier category with factory support from KTM. That fact is, of course, something that Guillod is most excited about. “I’m really happy to agree a deal to come back to the Standing Construct team for next season,” he said in a press release. “I know all the people in the team and since we have worked together in the past it is a bit like coming home for me. Together we have had some great results and the professional approach of the team combined with the factory support from KTM will give me a good base to get back to the top of MXGP.“

The team will announce a second rider in the coming weeks. Kevin Strijbos, who was informed by Suzuki World MXGP that his services would not be needed next year very early on in the season, is expected to fill that gap.