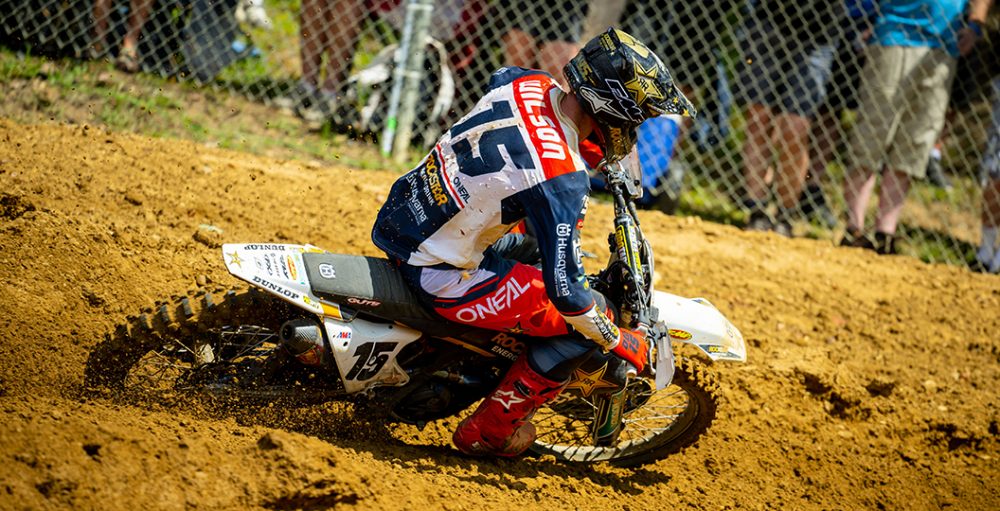 Just as MX Vice reported a month ago, Team Great Britain will be represented by Dean Wilson (MXGP), Max Anstie (MX2) and Tommy Searle (Open) at the upcoming Motocross of Nations at RedBud. Anstie requested to race in MX2, as he will race a CRF250R just weeks later at the opening round of the 2022 FIM Supercross World Championship.

Not having Ben Watson on the team will come as a shock to many, but he was the only other true candidate for a roll on Team Great Britain.

This is a breaking news story, with more to come. 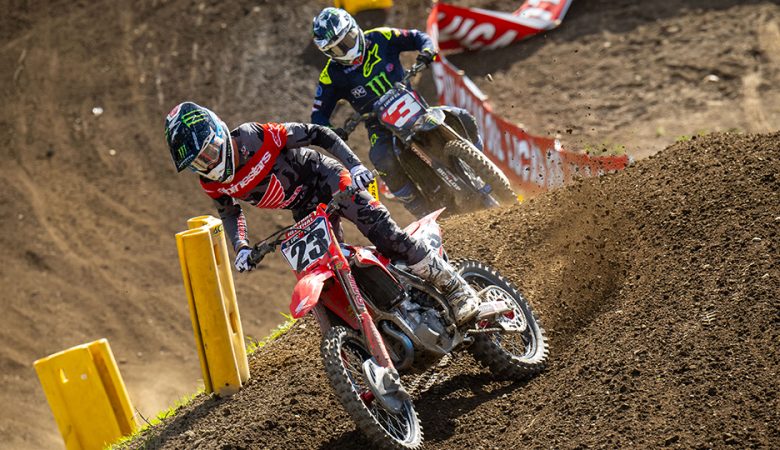