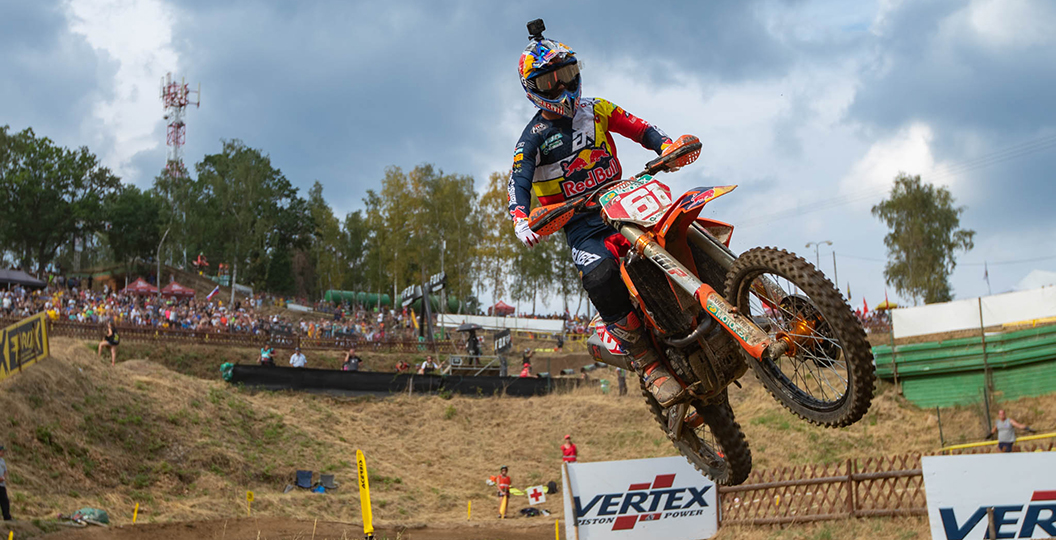 Every single motocross fan is well aware of what the Loket circuit in the Czech Republic is like. It has been on the schedule for many years now! All MXGP and MX2 riders stated that Loket was rougher than ever before over the weekend though and that the television coverage did not do its justice. How gnarly were the conditions? The GoPro footage below, which was captured by Jorge Prado and Gautier Paulin, offers a good look at that.