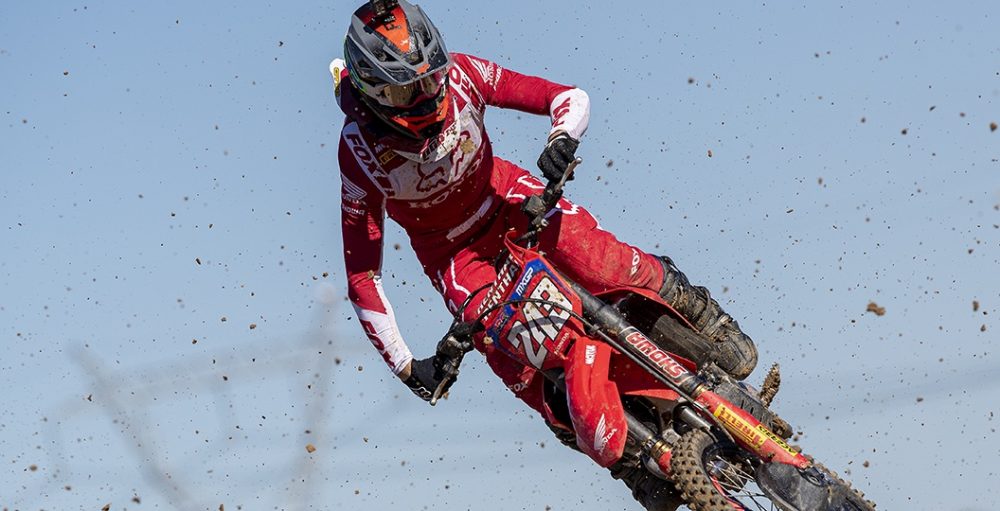 Tim Gajser, who appears to be a new GoPro athlete, enjoyed a positive outing at the Grand Prix of Spain. Although second overall wasn’t the most spectacular finish, he put a significant amount of points on his main rival for the championship. The difference between him and Antonio Cairoli sits at twenty-four points with six rounds to go. Anyway, what did his battle with Jorge Prado at the Spanish event look like from his perspective? Watch the GoPro footage below for a taste of that and to see why it was so damn hard to pass.